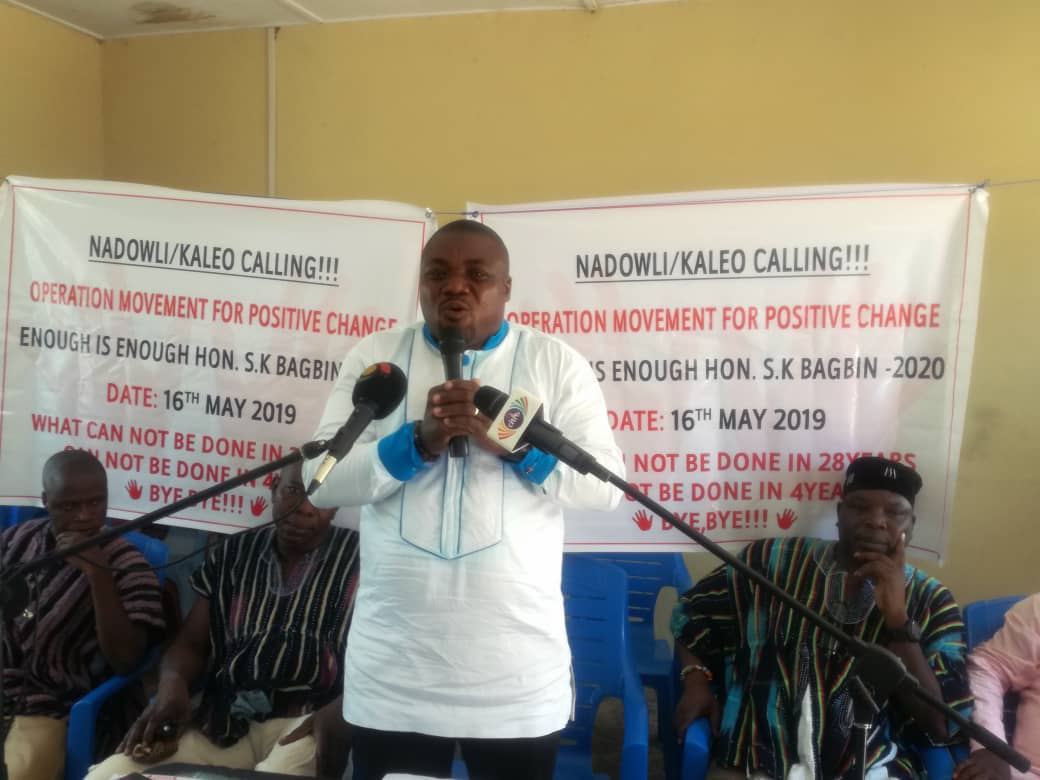 A pro-National Democratic Congress (NDC) group in the Nadowli-Kaleo constituency of the Upper West Region has launched a campaign to prevent the Member of Parliament (MP) for the area, Alban S. K. Bagbin from seeking re-election.

The campaign known as the operation Movement for Positive Change (OMPC) is to convince delegates of the party in the constituency to vote massively against Bagbin if he seeks re-election in their upcoming parliamentary primaries.

The group also intends to liaise with chiefs and prominent people in the constituency to prevail upon Bagbin to continue with his presidential bid rather than contest as MP.

Mr. Brian Seidu, one of the leaders of OMPC, speaking at the launch of the campaign on Thursday explained that “the decision is not because we hate Bagbin, it is because we think he has contributed his widow’s might to the development of our constituency and must give way for fresh blood to continue”.

He maintains that the MP who is currently Ghana’s longest serving MP has enjoyed numerous support from the constituency with little to show as many people in the area still lack basic social amenities such as electricity, good drinking water and access to good health care delivery.

Mr. Brian Seidu maintained that the launch of the campaign is the beginning of a broader agenda to bring “positive” development to the constituency.

He appealed to groups and individuals to support the OMPC to succeed in ousting Mr. Bagbin who is currently the Second Deputy Speaker of Ghana’s Parliament. 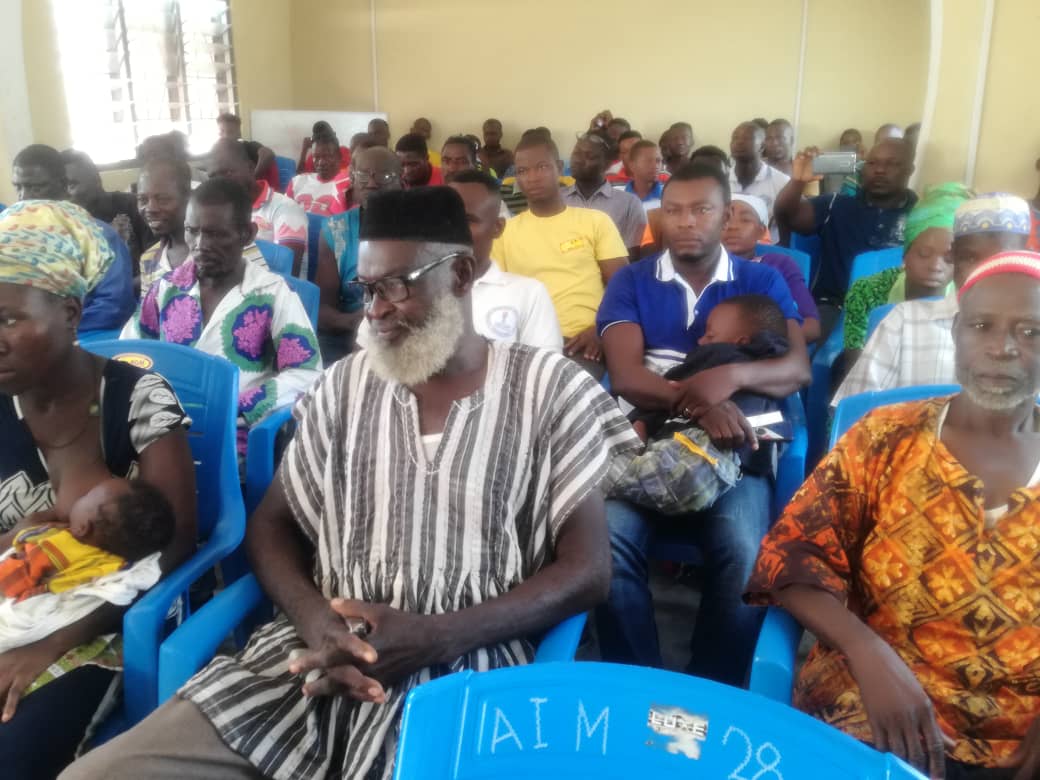 Mr. Eric Dakurah, a former Upper West Regional Secretary of the NDCopined that even though the MP has not made his intentions public, his actions indicate that he is lacing his boots for an eighth term parliamentary bid.

He said “we know the MP. He has embarked on yet another promising spree, promising dams and supporting some communities. If he is not interested, why the separation?”.

A former spokesperson for Bagbin, Issac Banengen likened the “the Nadowli-Kaleo Mugabe” to “an old father” who should give way for his children to build on his legacies.

He questioned, ” what at all is in parliament that he, our MP does not want to give way for another person?”

The group, numbering over hundred, had earlier planned to embark on a procession but were prevented by the police.

Meanwhile, the leadership of the NDC in the Upper West region said it will take punitive actions against all card bearing members who attended the launch.

In a press statement sighted by Citi News and signed by the Regional Communications Officer of the NDC, Prosper Puo-ire, the leadership said members of OMPC failed to adhere to a laid down internal procedures to have their concerns addressed.