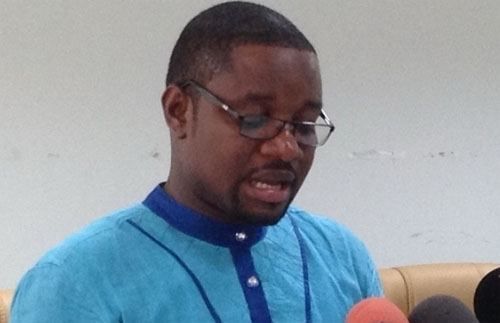 Communications team member of the Opposition National Democratic Congress (NDC) Fred Agbenyo has lambasted the ruling New Patriotic Party (NPP) for what he says is the government’s rush to implement the newly introduced Double Track system.

According to him, the agitation emanating from some quarters on the heels of the implementation of the policy amplifies the NDC’s stance that government should have backtracked on the policy and to allow for broader consultation.

He explained on an Accra based television station and monitored by BestNewsGH.com that government formulated the policy with only the National Capital in mind, adding that those in rural Ghana were not factored into the policy as the conditions under which they live is different from the conditions in the city.

He said the rural folks will capitalize on the initiative by dragging their wards who are awaiting placement in November to the farm, thereby taking their minds off Education.

The Ministry of Education has released the list of the first batch students who have been placed in the various senior high schools across the country on the Double Track system.

The second batch will gain their placement in November, but the NDC communications team member believes the NPP and government is toying with the emotions and lives of parents, students and teachers in general