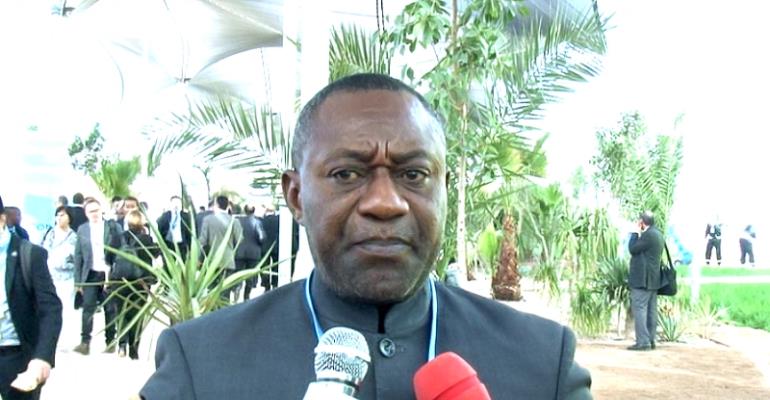 According to him, the move is rather aimed at ensuring that all students who are due to enter Senior High School are well prepared to take up the next level of their academic adventure.

The Ghana Education Service has released the placement for the first batch of the Double Track system for September.

The second batch will be taking their enrolment in November.

Many worried parents and stakeholders are disturbed about what the November batch students will be doing until it is their turn to go to school.

They are afraid the fallow period will allow the children engage in unproductive ventures which may be detrimental to their lives and society.

But speaking on Adom Television’s badwam programme and monitored by BestNewsGH.com, Dr. Kokofu appealed to Community leaders and all well meaning Ghanaians to help ensure that the children, while at home are meaningfully engaged to avert the tendency of indulging in untoward acts.

In his opinion teachers must also take up the challenge by helping Government realise the objective of the Double Track system.