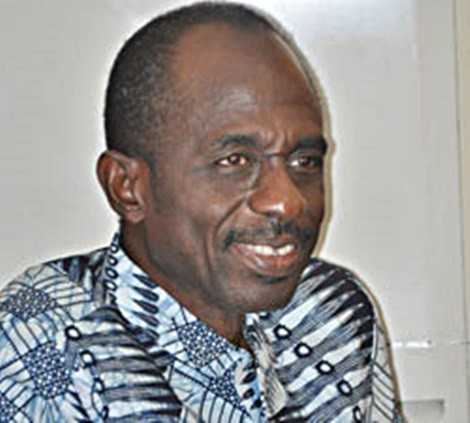 The ruling New Patriotic Party (NPP) must learn and be ready to accept defeat in the 2020 general elections.

General Secretary of the opposition National Democratic Congress, Johnson Asiedu Nketiah says the NPP must help the grow the country’s democracy by leaning the art of accepting defeat, adding that it is not only the victory of a political party that is used to measure a country’s advancement in democracy.

In his opinion, the ability to accept, concede and contain defeat remains the most critical pointer that measures the strength of a country’s democracy.

General Mosquito as the NDC chief scribe is popularly known told a local radio station in Accra and monitored by BestNewsGH.com that the NPP is known for its refusal to accept election results in the country, in apparent reference to the 2012 election petition in which the NPP disputed the results of the election and sought redress at the apex court of the country.

It is widely agreed by political watchers that even though the NPP lost the election dispute in court, it tremendously helped improve the electoral processes and reforms in the country.

‘’The NPP should psyche themselves up, prepare and be ready to accept defeat if they lose the 2020 elections. Because the problem we have is that it is not only how to win that is used to measure a country’s advancement in democracy, but if you lose, your acceptance of the loss is the most critical part of our democracy and our history in this country shows that it is the NPP that usually refuse to accept defeat when they lose an election’’ he argued.

Mr. Asiedu Nketiah who was reacting to the recently held NDC regional executive elections which many political watchers described as largely successful, said with the verdict delivered by the delegates at the regional level, the party was now more than poised to beat the ruling NPP in the 2020 general elections.