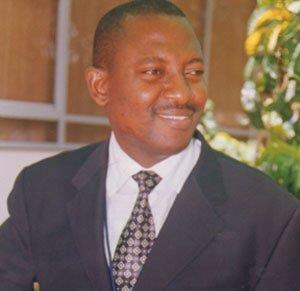 Lack of enforcement of the mining Act has been attributed to the rise in illegal mining in the country.

This is because all the measures being implored by government to deal with the galamsey menace as the practice is known in the local parlance seem to be measures that have been captured in the Act.

Government through the Minister for environment, Professor Kwabena Frimpong Boateng has announced plans to use drones to aid in the fight against the practice.

New Patriotic Party Member of parliament for Upper Denkyira West Benjamin Kofi Ayeh believes even though the move is a step in the right direction, efforts must be made to ensure strict enforcement of the Mining Act which was passed a long time ago.

According to him, the government is bent on streamlining the activities of mining in the country to ensure a win-win situation for all players.

He lauded efforts to fix trackers on mining equipment including excavators and catapillars to track the activities of these equipment in order to track them as a way of helping reduce the menace.

Mr. Kofi Ayeh who was speaking on Accra based Adom TV and monitored by BestNewsGH.com, assured government will ensure players in the industry operate in accordance with acceptable standards.