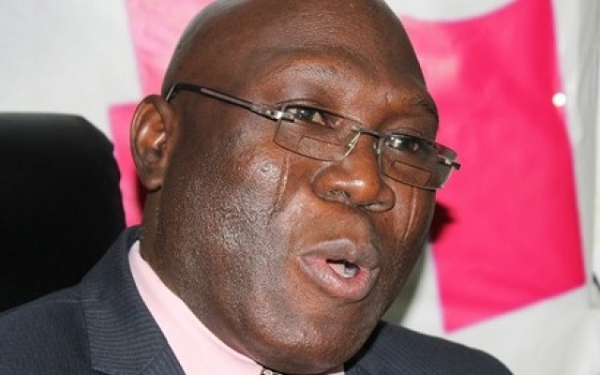 According to the caucus, NDC must work at presenting a formidable and united front going into election 2020, to recapture political power from the NPP.

The Caucus which issued a statement congratulating the NDC for a successful regional executive elections across the country, particularly thanked delegates and candidates from the Northern Region for the comportment and maturity they exhibited during the electioneering process.

The statement copied to BestNewsGH.com and under the hand of the Chairman of the Northern Region NDC Caucus in Parliament, Inusah Fuseini stated in part “The generally peaceful, free, fair and transparent process does not only confer credibility but also confirms,  consolidates and in every-way asserts and establishes the democratic maturity of the NDC”.

The statement continued “The outcomes of these elections represent a significant part of the  re-organization process and the re-invigoration of our party grassroots towards the realization of the 2020 grand agenda of recapturing power from the visionless, confused, insensitive and super incompetent NPP”The Caucus also thanked all the stakeholders in the electoral process especially the Elections Directorate of the party, the Electoral Commission, the Security services and party faithfuls of the NDC in the region for their contribution to the success of the regional conference.