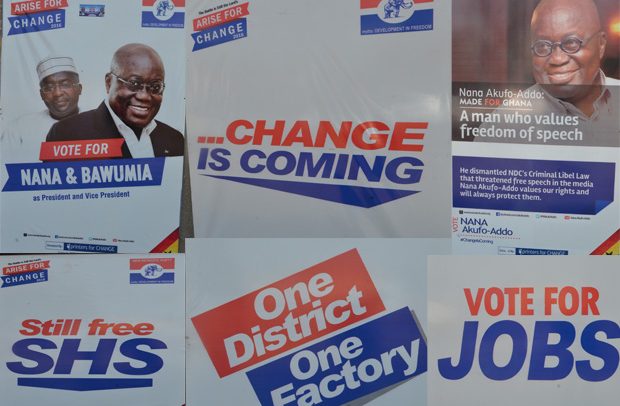 Veteran Journalist and Editor-in-Chief of the New Crusading Guide Newspaper, Abdul Malik Kweku Baako has praised the ruling New Patriotic Party (NPP) for delivering on its promises as captured in its 2016 campaign manifesto.

According to him, the NPP has been consistent in its approach to fulfilling what it has promised the generality of the Ghanaian people saying ‘’if you look at the NPP 2016 Manifesto, you will realize that the party is delivering on what it promised’’.

‘’This administration first had to make sure that they could restore micro economic stability in order to lay a solid foundation for moving forward and that’s where the infrastructure comes in. If I take a look at their manifesto for election 2016, page 71, it says NPP will embark on a sustainable and integrated infrastructural development programme across the country. The integrated programme will address infrastructure, modern roads network, housing, water systems, aviation, ICT, ports, harbours and railways. The party committed itself to infrastructural development whiles in opposition and they sold this message to the electorate and they won, they came in, they looked at the situation, they realized that without a strong micro economic stability , and that is actually elementary, basic. Without restoring the micro economic situation to normalcy, they will not get the foundation to proceed any further. So as far as I am concerned, exactly what they promised is exactly what they are delivering’’ he argued on and Accra based television station and monitored by BestNewsGH.com.

He went further to state that no government under the fourth republic has been able to deliver a perfect package, particularly what it promised.