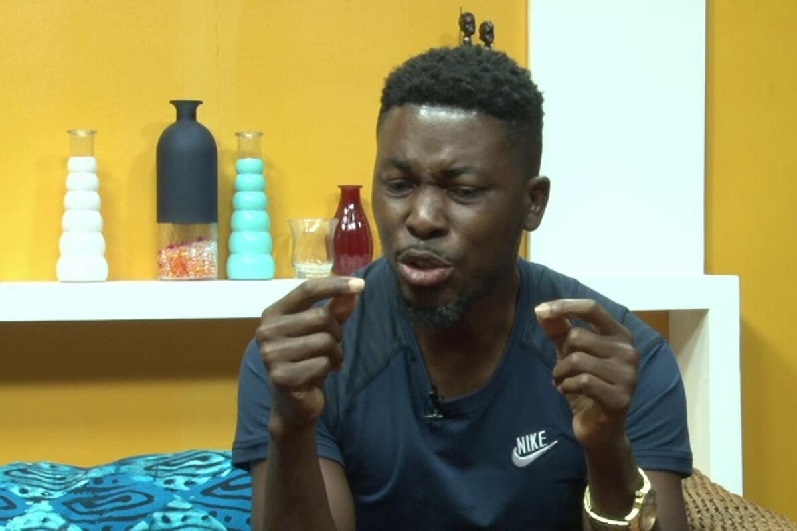 Officials of the Bureau of National Investigations (BNI) have raided the home of musician and supporter of the New Patriotic Party (NPP), Kwame Asare Obeng better known as A Plus twice, MyNewsGh.com can confirm.

The three officers in the company of a policeman it has been established first visited the house which is an estate under the guise of looking for another block, but went straight to his apartment, knocked at his door and asked to see him to the shock of the security men manning the main entrance to the main gate who had allowed them in.

According to information gathered by MyNewsGh.com, they left when told he had traveled only to return at dawn demanding to see him again.

“I was in town when my brother-in-law called to tell me that three guys in mufti and a police officer came to look for me. When they got to the main security gate at the estate they claimed they were going to C1. At our estate you have to call the person before you enter but some reason they were allowed in. According to the security, they noticed they had gone pass C1 so they followed them”, he confirmed to MyNewsGh.com what transpired earlier.

Continuing what transpired he stated exclusively to MyNewsGh.com “My brother-in-law told them I am not at home and they left promising to return. I called the National Security Minister and asked if anyone was looking for me and he asked me to give him some time to check. He later called and said he had checked through the system and there is nothing like that so I should beef up my security because he suspects they could be bad guys”

Later that night he jets off to London and upon his arrival was told the same guys who left immediately when told he was not around the previous day without disclosing their identities returned the previous dawn this time, disclosing they were from the BNI and had been asked by the director to invite him over for a friendly chat.

“They said they were sent by the BNI Director to come and invite me for a friendly chat. This time they left their number. So I called the number and asked why he is looking for me and he said his boss wants to have a chat with me.  I asked why he can’t call me but have to come to my house twice and dawn but he said he could not find my number”

A Plus was recently in the news for being on the heels of the Director General of Ghana Maritime Authority (GMA), Mr Kwame Owusu and has vowed to rip him apart.

He disclosed in a Facebook live on Monday he is yet to start ripping him apart and dared Mr Owusu to go and report the matter to the police if he has evidence to the effect he tried blackmailing him.

“He should report me to the police that I tried to blackmail him…I have not even started yet with the documents I have about him. We are all engaging in catch catch…You catch me I catch you”, he disclosed.

Threatening to spill a dossier on him, the controversial musician cautioned Mr Kwame Owusu against any act that will exacerbate the situation stating he is more than prepared to face off with him.