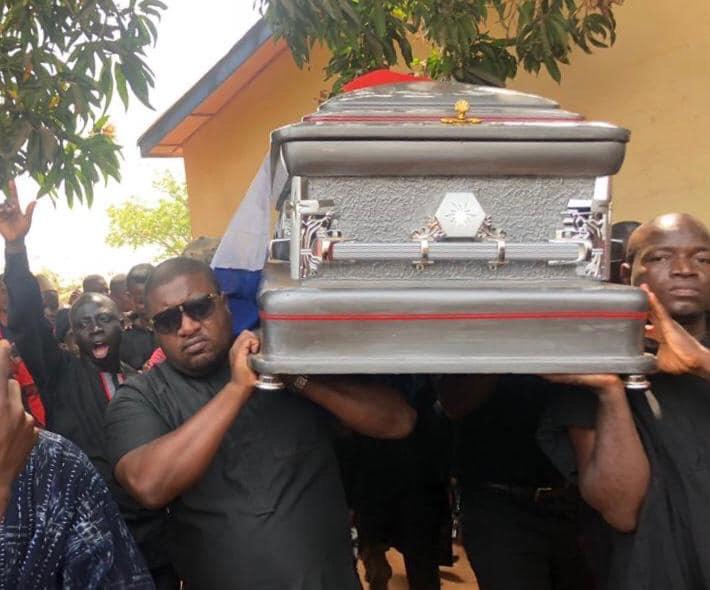 The ruling New Patriotic Party (NPP) today laid to rest, the Deputy Youth Organizer for the Upper Manya Krobo Constituency in the Eastern Region, Paul Ogbojor who passed on a few weeks ago.

The National Youth Organiser of the NPP, Henry Nana Boakye also known as Nana B joined scores of party Members and supporters including former Energy Minister Boakye Agyarko, the Member of Parliament for Upper Manya Krobo, Joseph Tetteh, Eastern Regional party executives and constituency youth executives to bade farewell to the man that is popularly known as ‘Sodja’.

Nana B described the fallen NPP deputy constituency youth organizer as a hard working patriot whose dedication to duty was unblemished.

He said it was a sad day for the youth wing of the party in the Upper Manya Krobo Constituency and the Eastern Regional NPP.

Paul Ogborjor left behind a wife and a little son. 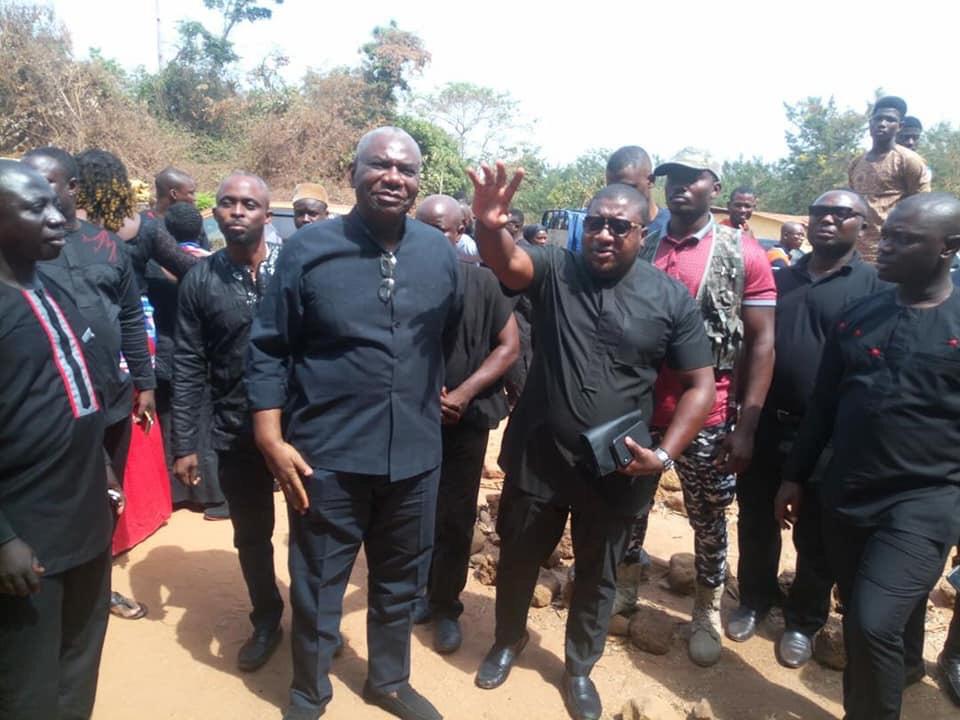