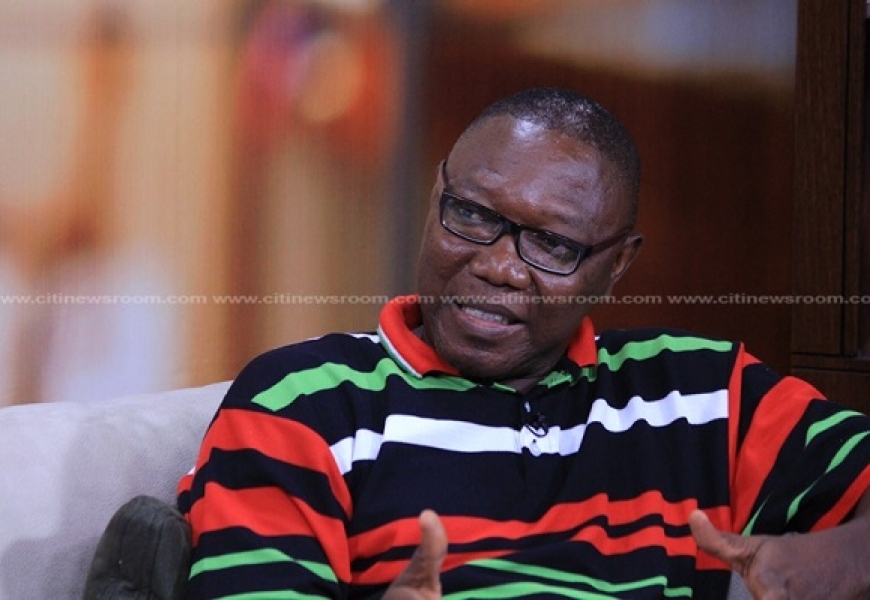 The opposition National Democratic Congress (NDC) Member of Parliament for the Builsa South Constituency in the Upper East Region, Dr. Clement Apaak has fingered the ruling New Patriotic Party (NPP) of being the architects of the suit challenging the eligibility of former president John Dramani Mahama to contest the 2020 elections.

‘’The frivolous and vexatious law suit challenging JMS eligibility to contest election 2020 has been brewing in the NPP pot for a long time’’ he said.

The former presidential staffer opined further that ‘’stay focused in the face of attempts to discourage a massive win for JM on the 23rd of February 2019 and eventually 2020’’.

In his estimation, the move to contest the eligibility of the former president will rather make Mr. Mahama popular.

He added that ‘’we must vote massively for JM on the 23rd of February 2019 to send a clear and unambiguous message that JM is fully eligible and our man to lead us to victory’’.

A Ghanaian businessman is challenging the eligibility of former President John Mahama to stand for elections in his bid to ultimately win a presidential election in Ghana.

Stephen Agyeman is praying the High Court to declare that Mr Mahama, in raising funds to support his bid to be elected as a flagbearer/presidential candidate of the National Democratic Congress (NDC) in his capacity as a former President of the Republic of Ghana violates Article 68 (2) of the 1992 Constitution.

He also seeks a declaration that the defendant in raising funds to support his bid to be elected as a flagbearer/presidential candidate of the NDC in his capacity as a former President of the Republic of Ghana, without the permission of Parliament, had contravened Article 68 (2) of the 1992 Constitution.

He is further praying the court to hold that former President Mahama’s establishment of a campaign office for the purpose of seeking to co-ordinate his activities in his quest to become flagbearer/presidential candidate of the NDC constitutes an office of emolument or profit within the context of Article 68 (2) of the 1992 Constitution and same having been established without Parliamentary permission was in contravention of Article 68 (2) of the 1992 Constitution.

Another declaration he seeks is that pursuant to Articles 66 (1) and 66 (2) of the 1992 Constitution, the defendant was not qualified as a candidate to stand for re-election as President of the Republic of Ghana on the ticket of the NDC is also being sought by the plaintiff.