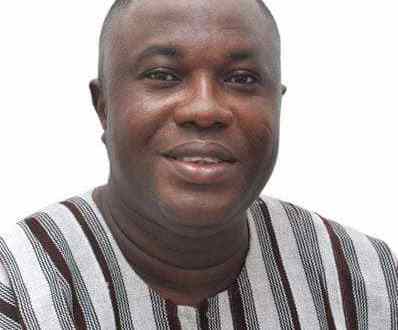 Aspiring National Chairman of the opposition National Democratic Congress (NDC), Samuel Ofosu Ampofo has faulted government for not broadly consulting all relevant stakeholders before the roll out of the Double-Track system, arguing that no serious country will implement a major educational reform like the Double-Track system without comprehensive consultation.

According to him, the new policy may not stand the test of time because of the rush manner in which it was implemented, adding that the inability of government to broadly consult all relevant stakeholders including retired educationists, teachers, teacher associations, headmasters of various schools and the students was a recipe for failure of the policy.

The former local government Minister in the erstwhile NDC administration said on Accra based Okay Fm and monitored by BestNewsGH.com that consultations on the implementation of the new policy should have taken some amount of time to allow for the stakeholders to assimilate and prepare for the rollout, adding that the programme should even have been piloted first.

‘’When we were introducing the Junior High School policy, it took 10 years for JHS to be piloted before it was rolled out as a national policy. We had several regions and towns having experimental Junior High Schools and that is what should have happened in this case. We would have had the opportunity of removing all the bottlenecks, piloted the programme and then roll it out’’ he noted.

According to him, the admission of stakeholders in the education sector that they have not been consulted on then roll out of the policy attests to the fact that they are not in favour of the new system, adding that the u-turn made by the ministry of education that it was going to embark on some consultations meant that government had put the cat before the horse.