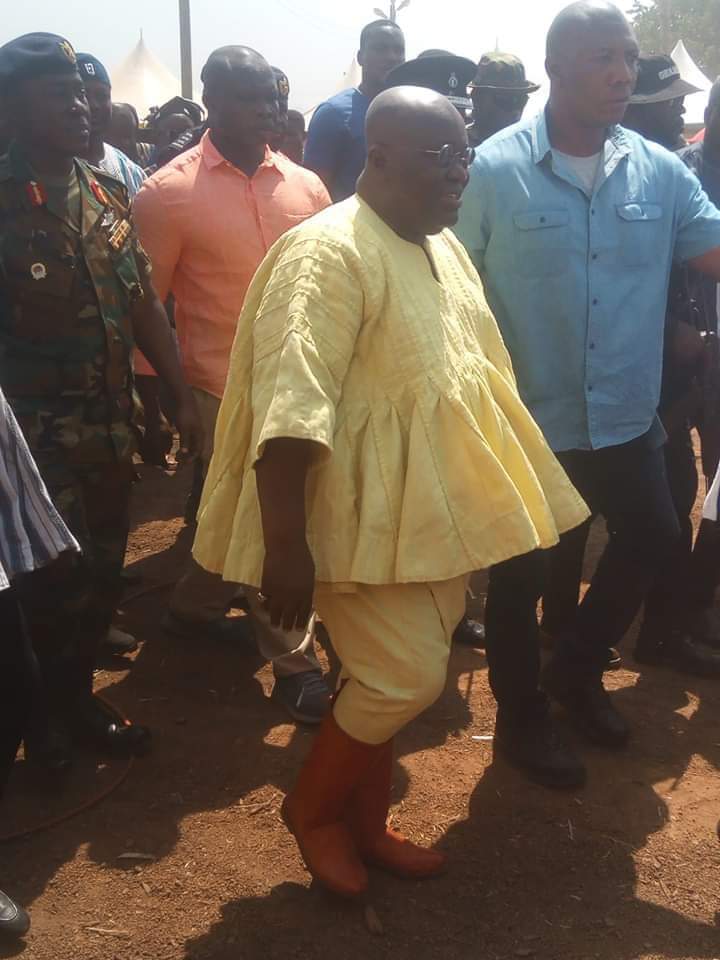 President Nana Addo Dankwa Akufo-Addo has warned that his government will not tolerate the activities of people who fuel conflicts in the country in order to profit from them.

Describing such people as ‘conflictpreneurs’, the president said the days of the flourishing of such ventures, culminating in disputes and crisis in some parts of the country are over.

The president who was speaking at the investiture of the new Yaa Naa, Abukari Mahama, pledged his government’s commitment to help and support the new Yaa Naa to ensure lasting peace in Dagbon.

He announced a 30 million Dollar water project for Yendi, explaining that cabinet had given approval for the project and that it will be sent to parliament for approval to pave way for its take-off.

He expressed appreciation once again to the Otumfuo led committee of eminent chiefs for their contribution and efforts that has culminated in the resolution of the Dagbon crisis.