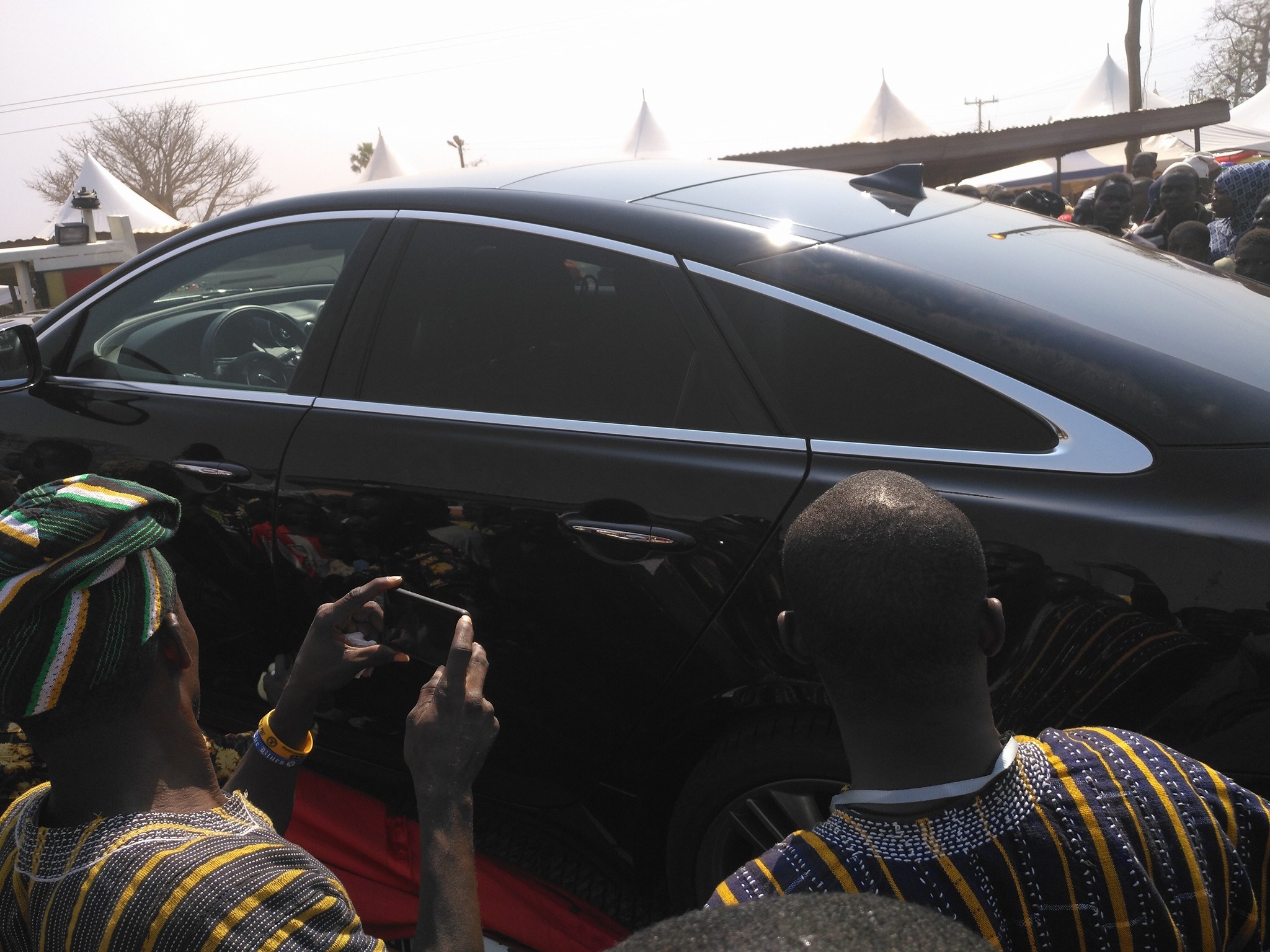 The brand new car was officially presented to the new Yaa Naa after his formal investiture at the forecourt of the Gbewaa palace in Yendi.

The vehicle according to government is to aid the new overlord of the Dagbon Kingdom to be mobile and to commute from one point to the other as he assumes his new role as Yaa Naa.

President Akufo-Addo and top government officials and hundreds of traditional rulers converged in Yendi today to witness the investiture of the new overlord of the Dagbon Kingdom.

The president pledged his government’s commitment to help and support the new Yaa Naa to ensure lasting peace in Dagbon.

He announced a 30 million Dollar water project for Yendi, explaining that cabinet had given approval for the project and that it will be sent to parliament for approval to pave way for its take-off. 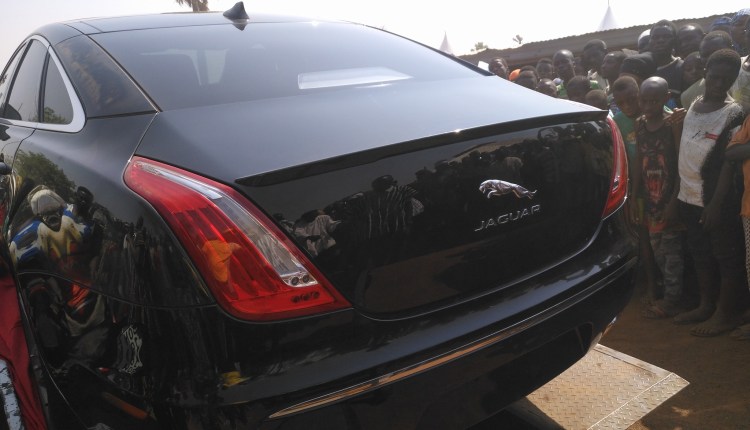