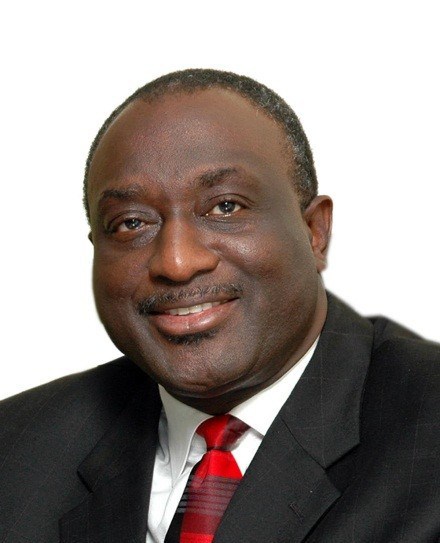 The National Coordinator of the One District One Factory (1D1F) initiative, Gifty Ohene Konadu has revealed that some Non-Governmental Organisations and Civil Society groups have taken it upon themselves to support various out growers of the 1D1F with a monthly stipend of 200 cedis every month, pending the completion of the construction of the factories for work to begin.

‘’When the factories come like that, they attract the attention of various interest groups like the Non-Governmental Organisations and Civil Society groups and so as we speak now we have some of the out growers who are being assisted with 200 Ghana cedis per month free of charge. That they should use that to cater for their little needs, pending the completion of the factories and by which time their pineapples and other produce would have been ready, so that they feed the factories.’’ She said.

Madam Ohene Konadu added that most of the promoters are also making a lot of savings and have testified to the huge profits they are making through the initiative.

‘’The Minister for Trade has also designed an incentive package for all investors who would want to venture into the 1D1F initiative and these incentives include the fact that once you import your equipment from abroad, you don’t pay any tax on them plus tax holidays and several other incentives’’ she noted further.

She said real entrepreneurs have seized the opportunity and are really taking advantage of the incentives by injecting capital into the initiative and are certain to reap the accompanying profits and dividends.