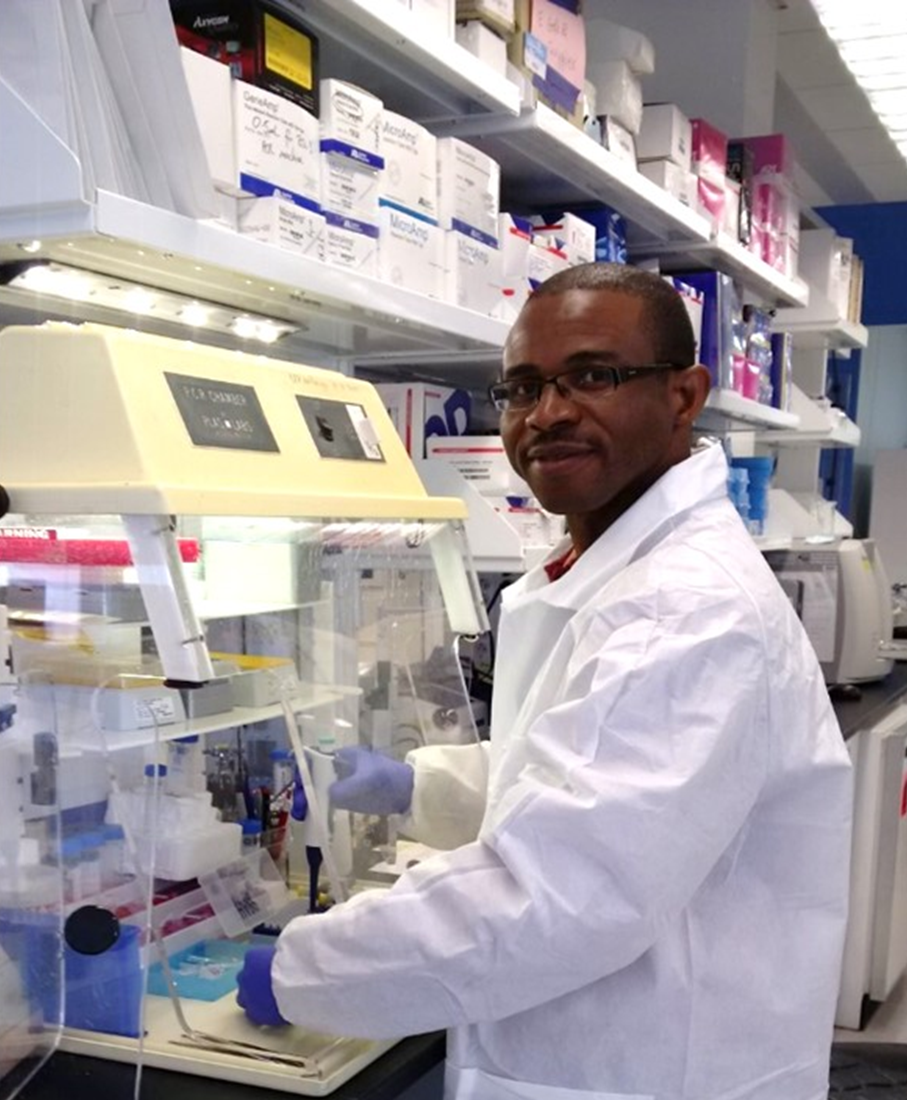 Infectious disease expert and prominent scientist, Dr. Dougbeh Chris Nyan has alerted the Liberian and other African governments of a potential public health threat due to the outbreak of a new virus infection in China that is now spreading around the world.

In a communication to the National Public Health Institute of Liberia (NPHIL) dated January 21, 2020, Dr.  Nyan informed the public health institutes about “an outbreak of a Novel coronavirus (2019-nCoV) in the People’s Republic of China that has now killed 9 people and infected 440 people across mainland China.”

He advised the Ministry of Health and the National Public Health Institutes of Liberia (NPHIL) to urgently “put in place preventive measures so as to arrest the spread of the virus which is emanating from China” and is rapidly spreading to other countries around the world.

The communication further stated that, “the virus has reached 5 countries, including the United States where the first confirmed case was announced on January 21, 2020 by the US Centers for Disease Control and Prevention (CDC). There are now 447 confirmed cases worldwide.”

According to Dr. Nyan, “public health systems are still investigating to learn more about how this new virus spreads and the disease it causes,” mentioning further that the, “initial findings suggest an animal-to-person transmission and a limited person-to-person spread through air droplets.”

BestNewsGH.com reports Dr. Nyan as saying “Infected patients present with classical influenza-symptoms (including fever, cough, and some breathing-difficulties) and a mild to severe pulmonary illness such as pneumonia that has resulted in 9 deaths in China to date,” he added.

He noted that, “over the last two decades, China’s economic cooperation with African countries have seen an influx of travelers from China,” adding that, “infectious diseases travel as people travel. Hence, in view of the weak medical system in Liberia and other African countries, I proposed an immediate proactive approach aimed at erecting requisite preventive measures,” which include:

He noted that, “in many developing countries (in Liberia, for example), healthcare systems remain weak and inadequate to handle mass outbreak of infectious diseases in our already vulnerable and impoverished populations. Dr. Nyan said, “I stand ready to participate and voluntarily make any subsequent contribution at no cost in case the country needs my services.”

Dougbeh Nyan, a Liberian medical doctor, is the world renowned scientist who inventing the multiplex diagnostic test for infectious diseases (called, the Nyan-Test). The Nyan-Test detects and simultaneously identifies several inventions including, Ebola, Malaria, HIV, Influenza, Hepatitis viruses a whole lot of other infections. In 2018, he was awarded a United States Patent for his invention. Dr. recently conducted infectious disease diagnostic workshop at the National Public Health Institutes in Liberia and lectures at various universities in Liberia and around the world.

Also a social activists, Dr. Nyan advocates for press and academic freedom, women’s rights, social economic justice, good governance, and against corruption. He serves as an executive of the National Democratic Coalition of Liberia, the NDC, which is a coalition of social democratic parties.  Source: BestNewsGH.com