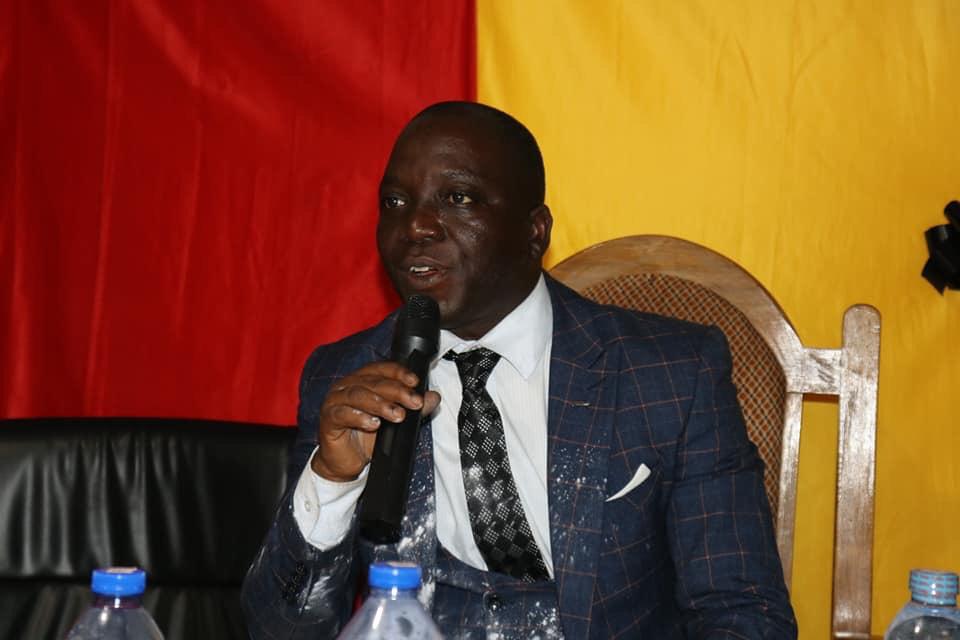 47 year old Obeng Kofi Adjei polled 21 votes to beat two other contenders to clinch the position, following which the Assembly was duly inaugurated.

BestNewsGH.com is informed that because non of the three contenders could not garner the required two-thirds of votes, there had to be a second round of voting between the two leading contenders, which eventually led to Justice Gaanu stepping down for Mr. Obeng Kofi Adjei to be declared winner.

A Minister of State at the Office of the President, the Hon. Boniface Abubakar Siddique who represented President Nana Addo Dankwa Akufo-Addo to inaugurate the newly constituted Assembly, thanked Mr. Justice Gaanu for stepping down and allowing Mr. Obeng Kofi Adjei to be sworn-in as Presiding Member.

Share thisThe President of the Republic, Nana Addo Dankwa Akufo-Addo, on Thursday, 10th September 2020, inspected ongoing work on the construction of the $16 million Weddi Africa tomato processing factory located in Domfete, in Berekum, Bono East Region. The factory, a project operating under Government’s 1-District-1-Factory initiative, is a wholly-owned Ghanaian company, which will have […]