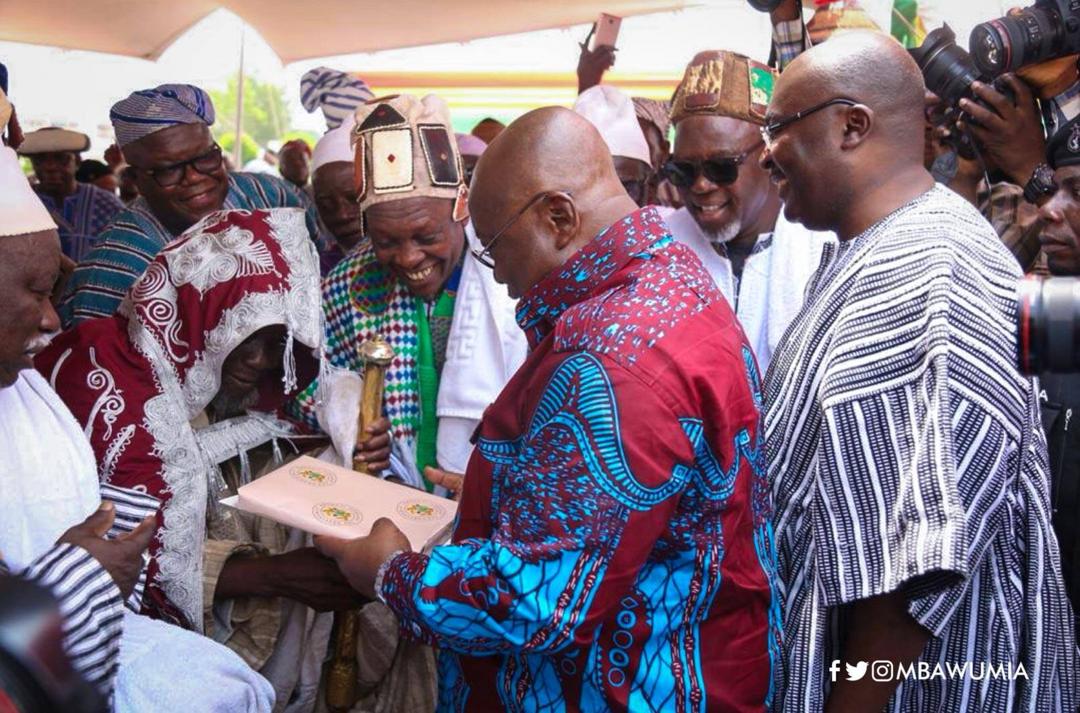 The Concerned Youth of Gambaga, a pressure group who made a strong case for Gambaga to be made the capital of the North East Region have expressed their anger, frustration and disquiet about what they argue is the injustice and unfair treatment that has been dealt them and the entire Gambaga area, following the selection of Nalerigu as the regional capital for the new region.

The Youth who held a press conference in Gambaga today, Wednesday February 20 2019 are unhappy that upon all the glaring and crystal clear evidence that Gambaga was the most suited town to host the new region, some unseen hands for their self-seeking and parochial interests, conspired, connived, condoned and machinated to deprive the town of its birthright as the ultimate place that should have been named the North East Regional capital.

According to them, the other town that also came close and could have been considered as regional capital was Walewale which was also denied that privilege.

The Concerned youth of Gamabaga state emphatically that it is unthinkable and unfathomable to make a town like Nalerigu which has never been a district, municipal or metropolitan capital and which is the least developed in the North East enclave the capital.

‘’Ladies and gentlemen, we also argued that the availability of existing infrastructure and Administrative resources like the Municipal Assembly, Divisional Police Command, Prisons Service, SSNIT, Audit Service, etc. and of course related accommodation facilities was a significant factor to consider, given the resource constraint of Government. In this regards, Gambaga was the best site for the regional capital of the NER. Another significant factor to consider in siting the capital for NER was the issue of security and defense’’ the argued.

They continued that ‘’apart from the existing infrastructure (e.g. Divisional Police Command, Prisons Service, Fire Service etc.), we argued that there is a Military Training Field located in Gambaga which can easily be developed into a Military Camp to beef up defense and security within the NER. Beyond that, we showed that there is some positive correlation between the defense and central location of a capital city (Obateru, 2004) which comparatively further placed Gambaga above all other towns for the capital of NER’’.

Nalerigu as Capital of NER is Injustice1