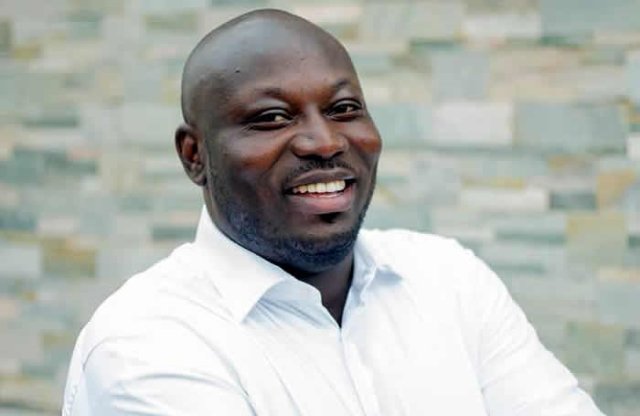 National Youth Organizer-elect of the opposition National Democratic Congress (NDC) George Opare Addo has alleged that some big wigs in the party worked against him in the lead up to the election which was held during the weekend at the Pentecost Convention centre in the Central Region.

According to him, a lot of big wigs were at the election grounds to work against him, adding that he was able to triumph because of the hard work he and his team put in place.

‘’Everyone has their preference and the big wigs were there and vigorously worked against me. There were a lot of phone calls and a lot of machinations but when God ordains it, there is nothing that anyone can do and so God ordained and it happened.’’

Mr. Opare Addo, a former Municipal Chief Executive Officer for the Akuapem North Municipal Assembly in the Eastern Region beat off stiff competition from two other strong contenders, Yaw Brogya Genfi and Wonder Madilo to emerge the national youth organizer of the NDC.

‘’Some people thought I was not their preferred candidate and that may be when I come I won’t help their cause. And so naturally they will do everything possible to derail my chances’’ he said on an Accra based radio station and monitored by BestNewsGH.com

Pablo as the newly elected National Youth Organizer is popularly known indicated his readiness to work with any presidential candidate that will emerge from the party.