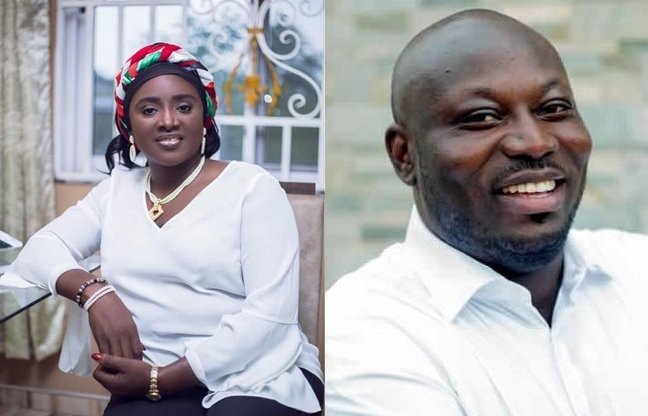 According to him, the two are known non-performers who cannot match the astuteness, tenacity, tact and competence of the youth and women wings of the ruling NPP, adding that the two wings will deliver victory to the party in the 2020 elections.

Nana B as the NPP youth leader is popularly known sparked anger among delegates and candidates at the NDC elections held in the central region when he delivered a solidarity message on behalf of the NPP, after he turned his talk into a somewhat political campaign for the NPP, touting the various policy interventions the party has introduced to alleviate the hardship of Ghanaians.

‘’everything I said at the election grounds were the facts, they are things everyone can verify, they are things that are happening and no one can deny that all these policies I mentioned there are not in place. The fact is that people hate to be told the truth, and we all know that the truth is one’’ he argued.

According to him, they are aware of the strengths and weaknesses of their NDC counterparts and will definitely outwit them with superior tactics and strategies to deliver an emphatic victory to the NPP.

Nana B who was speaking on an Accra based radio station and monitored by BestNewsGH.com said the NPP had begun its 2020 campaign and has been to various regions already and are therefore way ahead of their counterparts in the opposition, adding that they are not oblivious of the fact that the election will be a crucial one and will therefore eschew complacency.