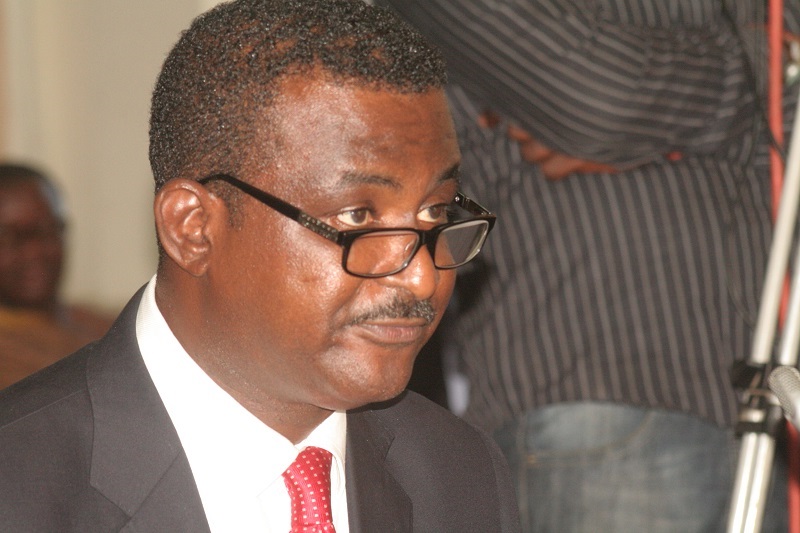 Member of Parliament for Cape Coast South, George Ricketts Hagan has argued that the National Democratic Congress (NDC) will not ride on Former President Mahama’s legacy to win the 2020 elections if he gets to lead the party as flagbearer.

A number of staunch NDC members have declared their intention to lead the party in 2020 including the former deputy finance Minister.

Although Ex-President John Mahama has not officially indicated his intention to contest the party’s primaries, some members of the minority have acknowledged him as the best to lead the party since the other aspirants will equally ride on his legacy to campaign.

But Mr. Ricketts Hagan who  believes in the contrary said the real legacy is the principles and values of the NDC which is what should be stressed on during their campaigns which according to him the party had strayed away from in recent times, resulting in their abysmal performance in the 2016 elections.

Speaking with Boamah Darko on Hot93.9fm’s ‘Maakye’ show, and monitored by Mynewsgh.com, Mr. Ricketts Hagan posited that, “Certain things need to be changed, the party itself needs to be re structured to be able to win an election or even govern effectively. What I will start with is party reforms, the NDC party needs to go back to its principles which Rawlings and co built, on Probity, accountability, transparency and social Justice. Those Principles, somewhere down the line we lost track of so we need to get ourselves back on track. We need a leader who will lead us back on the principles and values of the NDC and we need a leader who will anchor his future ideas, vision on these principles. You hear people asking, whose legacy are we going to campaign on, and I am saying, we are not going to campaign on anyone’s legacy but rather, we are going to be campaigning on the things we are going to do for Ghanaians in the future… After all, the legacy they are talking of is what we campaigned on in 2016 but we still lost the elections so it means that we cannot rest on legacy alone during the elections in future” he argued.