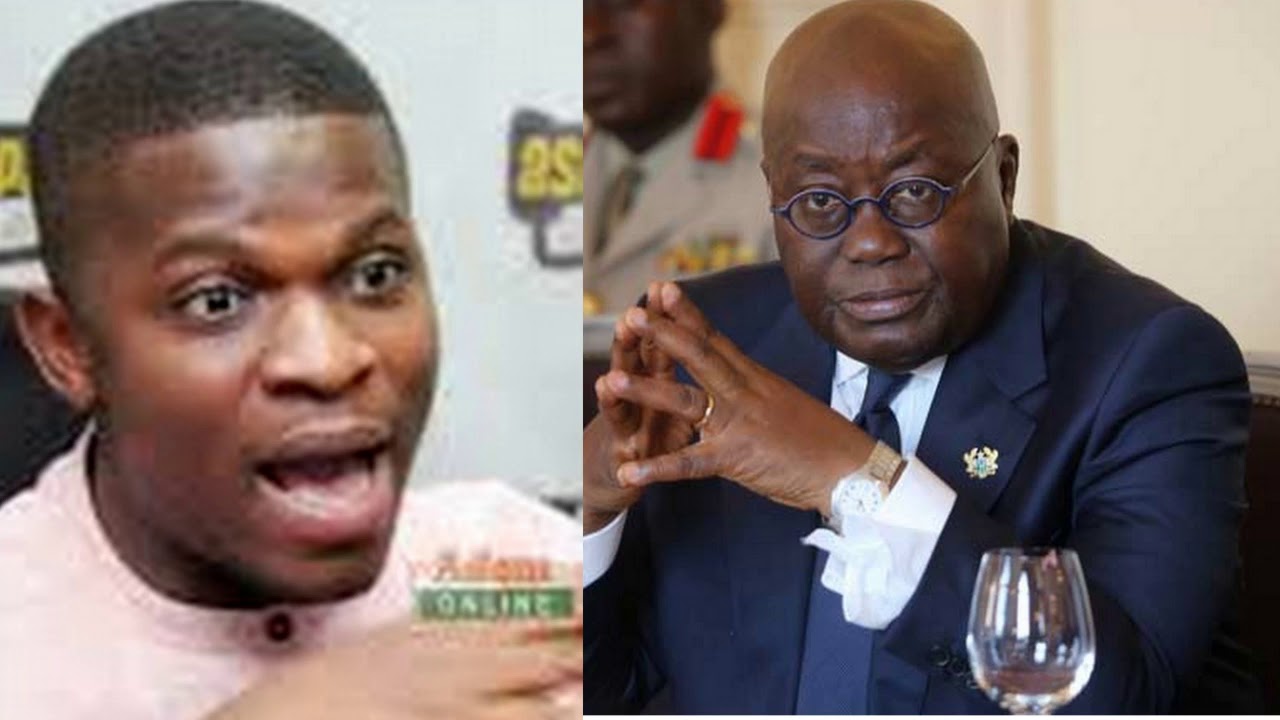 Communications team member of the opposition National Democratic Congress, Sammy Gyamfi says president Nana Addo Dankwa Akufo Addo must be blamed for what he described as absolute lawlessness and insecurity in the country.

According to him, the president has done nothing to indicate his abhorrence for violent acts being displayed by various vigilante groups affiliated to the ruling New Patriotic Party.

According to him, the recent manhandling and subsequent chasing out of the Chief Executive Officer of the Tamale Teaching Hospital from his office a couple of weeks ago by pro-NPP vigilante group, Kandahar boys and other acts of violence without any concrete effort to stem the tide attests to the fact that the president cares the hoot about the security situation in the country.

According to Mr. Gyamfi, the short tenure of President Akufo Addo has witnessed serious violent acts including the invasion of a court in the Ashanti Regional capital, Kumasi by another pro-NPP vigilante group, Delta Force during which invasion they freed some suspected criminals deemed to be their members.

He is of the view that the president must accept total culpability for the lawlessness and insecurity that has engulfed the country and take steps to ensure the restoration of law and order in the country.