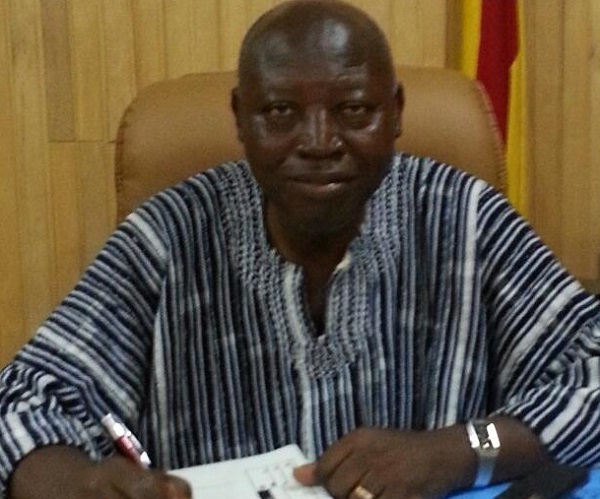 Opposition National Democratic Congress (NDC) National Chairman hopeful Samuel Ofosu Ampofo is battling for survival in the contest as his competitors seem to orchestrate a plot against him by labeling him as the one that should be held accountable for the party’s defeat in the 2016 elections.

This is because he was the Director of Elections for the NDC during the 2016 elections.

Some party folks accuse him of failing to ensure proper collation of results and in some cases did not collate the results at all culminating in their poor showing at the elections.

Acting Director of elections for the party, Bede Ziedeng yesterday held a press conference to diffuse the allegations against the elections directorate and Mr. Ofosu Ampofo, arguing that the allegations are propaganda orchestrated by Mr. Ampofo’s opponents in the race in an effort to scuttle his chances of winning the national chairmanship slot.

Speaking on an Accra based local radio station and monitored by BestNewsGH.com, Mr. Ziedng opined that they want the party members and supporters to know that the elections directorate is very much alive to its responsibilities.

He conceded that their results were manually collated and that an attempt to set up an electronic collation system saw the system crush.