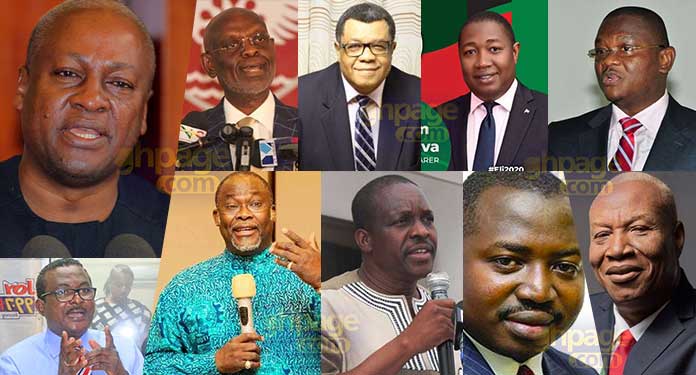 Deputy General Secretary of the opposition National Democratic Congress (NDC) Peter Boamah Otukunor has revealed that 4 aspirants of the party’s presidential candidates have so far picked their nomination forms.

According to him, representatives of the 4 candidates have picked the forms on their behalf, adding that the time for closing nominations is at 5 pm today.

With respect to Mr. Atugiba, Mr. Otukunor said some people who described themselves as coming from the onion market were those who picked the forms on his behalf, with a pledge to support him to file his nomination.

‘’We are closing the nomination at 5pm and even when a candidate comes one minute after 5 pm, the fellow will not be served. We have not received calls from anyone too that they are perhaps on the way or something. We haven’t also heard from the council of elders also and so to the best of our knowledge, we have just 4 people who have picked the forms’’ he said.