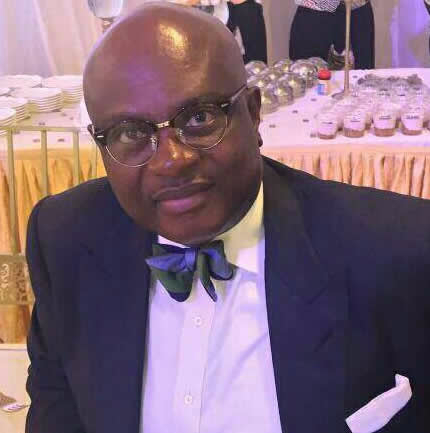 Opposition National Democratic Congress (NDC) presidential candidate hopeful Kojo Bonsu who opted out of the race last week, did so because he identified some impediments and stumbling blocks ahead of him.

This made it imperative for him to step down and not live in self-denial, when the signs are clear that he will not arrive at the intended destination (emerging as the flagbearer).

Mohammed Alhassan, spokesperson to Mr. Bonsu speaking on an Accra based local radio station opined that his boss had a clear strategy going into the race, but took the decision to quit based on unfavorable conditions he has identified.

‘’He was the last to declare his intention to contest and when he launched his campaign, he had his manifesto ready on that day. He showed it and outdoored it. This tells you he knew what his objective was. That is a serious person. As we speak, it is now that some of the candidates are putting their manifestoes together’’ he said.Mr. Alhassan said Mr. Kojo Bonsu and his team was making progress in their campaign, having visited three regions including Eastern, Central and Western Region.

According to him, the team visited all the constituencies in all the three regions, adding that the signs were clear for a resounding victory for Mr. Bonsu, but for the stumbling blocks that he identified.

He said Mr. Bonsu has indicated his willingness and readiness to help any candidate that will emerge with his resources to ensure the party wins the 2020 election.