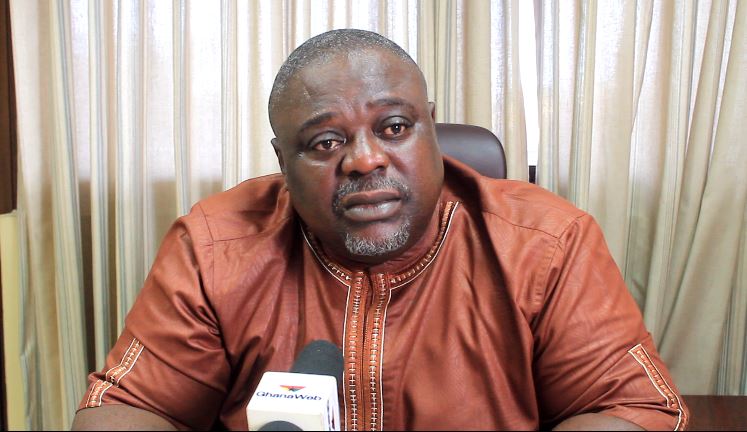 Opposition National Democratic Congress (NDC) General Secretary hopeful, Koku Anyidoho has berated the current General Secretary of the Party, Johnson Asiedu Nketiah for serving on the boards of some state enterprises when the party was in power.

This phenomenon according to him, does not leave the General Secretary enough time to concentrate on administering the party effectively.

According to him, if the party delegates elect him during the party’s national delegate’s conference slated for November 2018, and if the party wins the 2020 general elections, he will not sit on any board of any state enterprise.

According to him, other party members must be offered the opportunity to serve on those boards, while the General Secretary as the Chief Executive Officer of the party, focus on his mandate of seeing to the day-to day running of the party.

Again Mr. Anyidoho opined that under his tenure, he will ensure that all government appointees are card-bearing members who will belong to branches and are also dues paying members.

He said under his tenure, there will be no room for splinter groups in the party who will usurp the powers of elected executives, adding that the plan is to give power back to the people and ensure greater probity and accountability.

He has also pledged to ensure that party structures are protected and respected for greater party discipline.