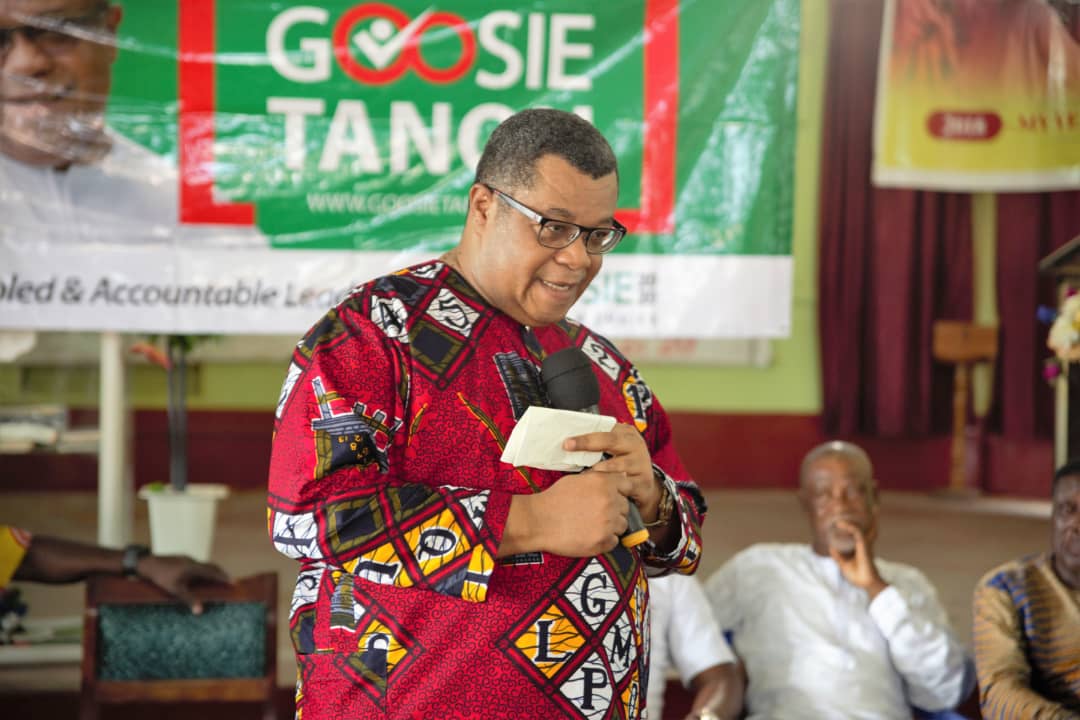 Opposition National Democratic Congress presidential hopeful, Augustus Goosie Tanoh has indicated his resolve to stay and help the party campaign to propel it to victory in 2020 should he lose the bid to lead the party.

‘’I will remain in the party and continue to support the party for victory 2020’’ he said while meeting party delegates in the Volta region as part of his national campaign tour.

Per his itinerary released and copied to BestnewsGH.Com, Mr. Tanoh is expected to meet several NDC delegates across the region including regional executives among others.

He is also expected to pay a courtesy call on the paramount chief of Hohoe traditional area, Togbega Gabusu.

His message was well embraced and endorsed by the delegates.

Alban Bagbin, Second Deputy Speaker of Parliament, Stephen Atubiga, member of NDC communications team; Elipklim Agbemava, a lawyer; David Doste Kwame Kuwadah; and a banker and oil and gas consultant, Nurideen Iddrisu are the other contenders for the slot.