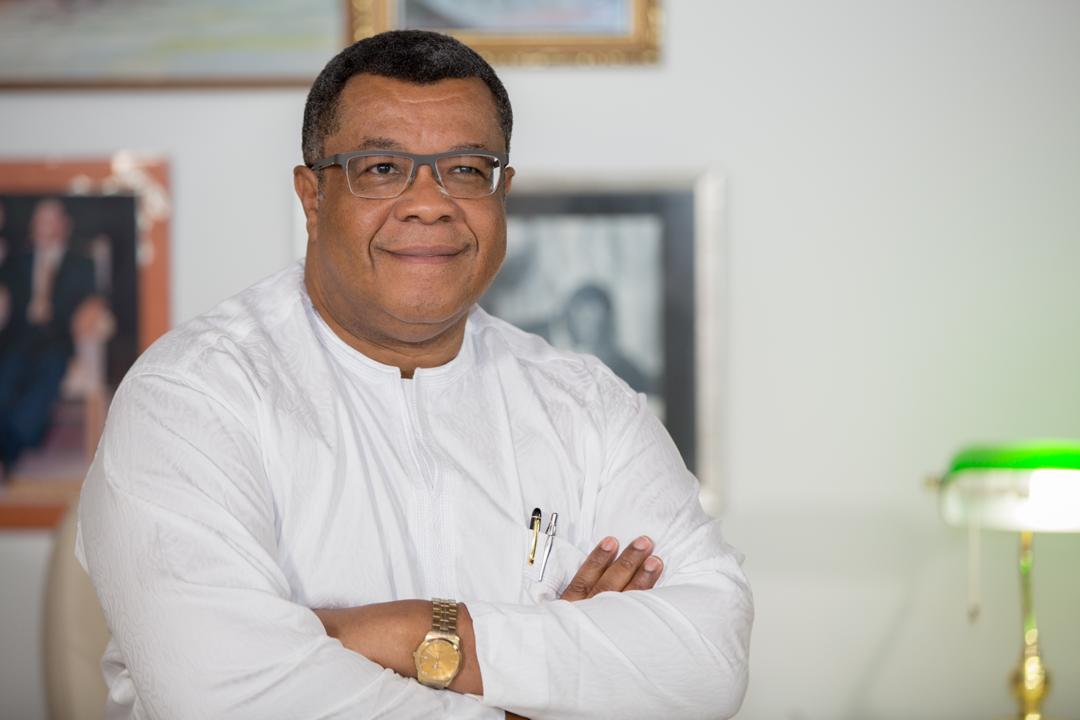 Flagbearer hopeful of the opposition National Democratic Congress (NDC), Goosie Tanoh is set to take the three northern regions by storm with a new wave of campaign as he takes his ‘’rising together campaign tour’’ to the door steps of his biggest contender John Mahama who appears to be in a ‘’comfortable lead’ in the northern part of the country.

The opposition political party is gearing up to elect a flagbearer ahead of Ghana’s next presidential and parliamentary elections in 2020.

According to political pundits, the NDC December 7th presidential primaries elections will be a test of the legacy of former president John Mahama who is also a candidate in the elections.

Goosie Tanoh, a founding member of the NDC has already toured and engaged delegates in parts of Volta region, Greater Accra region and central region where he received overwhelming support for his message of grassroots empowerment.

The northern sector tour will afford Mr. Goosie Tanoh, an opportunity to woo more delegates ahead of the proposed date for the elections.

Per his itinerary, Mr. Goosie Tanoh will visit Wa central, Wa west and Nadowli/Kaleo, constituencies and meet party elders and chiefs in the Upper West region.

He will also meet and interact with delegates at Jirapa, lawra, Nandom, Lambussie, Sissala West and Sissala East constituencies, all in the Upper West region.

Goosie Tanoh is also expected to canvass for votes in the Upper East and Northern regions.

A total of 13 aspirants have so far declared intentions to contest for the vacant position of the flagbearer ship slot of the party.