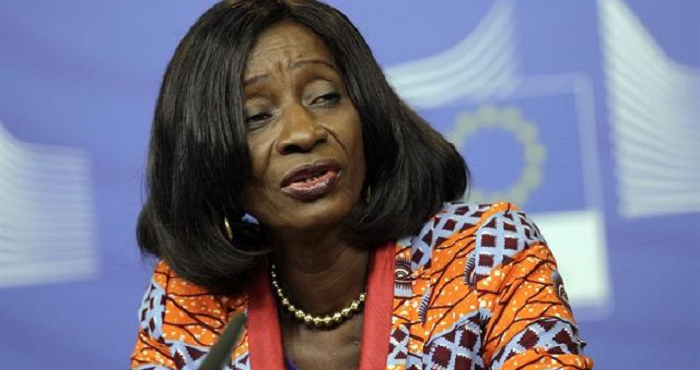 Aspiring National vice chairperson of the opposition National Democratic Congress (NDC) Sherry Ayiitey has made a passionate appeal to NDC members to maintain high standards of discipline as it remains one of the key principles that guide the party.

Madam Sherry Ayittey told BestNewsGH.Com that any conduct of party members that contravenes the fundamental principles of the NDC doesn’t only spoil the image of the party but also impact negatively on the wellbeing of the people they are supposed to serve.

She urged party members who are displeased with the flow of authority in the party to remain calm, unified and focus on supporting their leaders in the mobilization drive of the party to bring back the NDC to government in 2020.

Speaking to delegates, the astute politician and a former minister for fisheries and aquaculture development during President John Dramani Mahama’s era said it was necessary to instill some form of discipline in the party especially if the leadership quality of the party was being questioned.

She promised to make the welfare of grassroots of the party her priority, if voted into office.

According to the former health minister, she is in the race to serve the party to restore its core values of probity and accountability.

She said she is bringing on board the needed experience to rebrand and reposition the NDC for it to regain the presidency in the next general elections.

According to her, she entered into the Vice Chairmanship race because she has an agenda which is to Rebuild, Reposition and Regain the party values and principles among its grassroots base towards the 2020 general elections.

She stated that, it was for empowering the grassroots and the women front that she decided to contest for the position to enable her support the party in solving problems and to bring the party members together in unity across the country.

Delegates openly declared their support for Madam Sherry Ayittey and assured her of their votes because according to the delegates, she “is the surest bet” to lead the party.