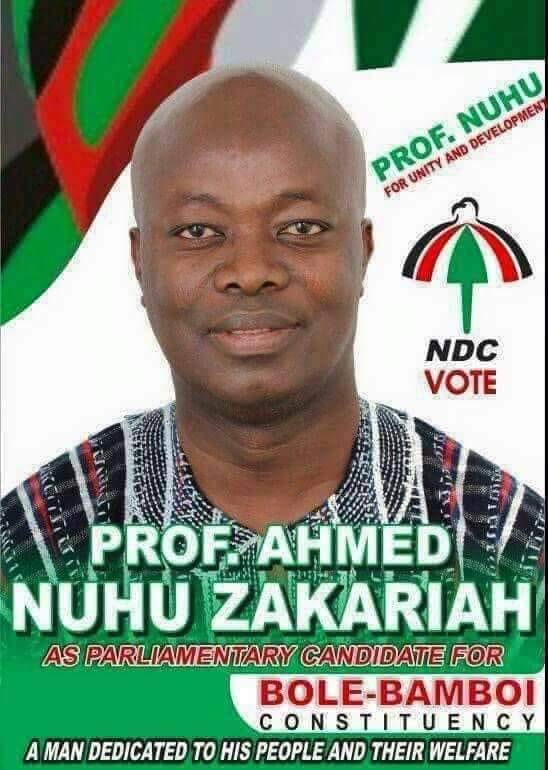 Some members of the ruling New Patriotic Party (NPP) are calling for the immediate dismissal of the Chief Executive Officer of the National Ambulance Service, Professor Ahmed Nuhu Zakariah.

This comes on heels of the emergence of posters of Professor Zakariah bidding to become the Parliamentary candidate of the opposition National Democratic Congress, (NDC) for the Bole-Bamboi Constituency in the Northern Region.

They argue that having come out to show his preferred political party which is the opposition NDC, there is no need allowing him to keep his post since he will not be working in the interest of the government.

They are therefore calling on president Nana Addo Dankwa Akufo-Addo and the Minister for Health, Kwaku Agyemang Manu to as a matter of urgency fire Professor Zakariah from his position, saying someone who is harnessing the ambition of becoming a parliamentarian on the ticket of the opposition party automatically cannot drive the NPP government’s vision and agenda.

They believe he can sabotage the government in order to make it look bad in the eyes of the generality if the Ghanaian people.