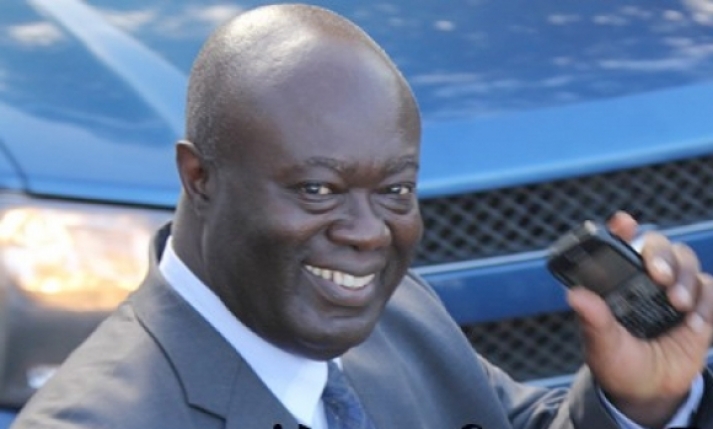 Managing Director of GIHOC Distilleries and an alumni of the famous Prempeh College, Maxwell Kofi Jumah has bemoaned the current phenomenon in which ladies are constantly demanding money from guys who ask them out.

According to him, the advent of Mobile Money has brought in its wake, monetization of relationships in the current dispensation.

Mr. Kofi Jumah who was speaking to Bola Ray on Starr Chat on Starr Fm Wednesday night, said during their time as young men and students, they used gari and shito to toast women.

According to him, the ladies were excited and contented with the gari and shito and were head-over-heels in love with them.

He said they didn’t have to have a lot of money to be able to keep girlfriends in their time.

The 69 year old former Deputy Minister for Local Government who has been said to be making great strides at GIHOC described the company’s products as the best in the world.

He said the company was currently going through due process to venture into the European Market, having successfully penetrated markets within the African continent.

Mr. Jumah who is also a former Mayor of Kumasi entreated the generality of the Ghanaian people to patronize Made-in-Ghana products to boost the country’s economy.