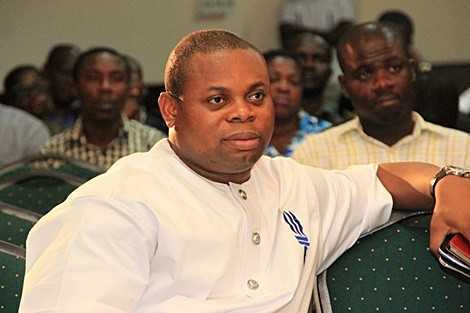 President of IMANI Africa, Franklin Cudjoe has described both the ruling New Patriotic Party (NPP) and the opposition National Democratic Congress (NDC) as underachievers, whose under performance requires the assembling of a third movement in the country.

In his estimation, no one should blame the NDC for questioning what the NPP told the electorate to vote for them  in the last election, saying  ‘‘better to show that  we have moved from nepotic, collusive, and corrupt practices as we accused them for and replaced them with pragmatism, meritocracy and reduced size of government?. There are no natural owners of the country.’’

Mr. Cudjoe who took to his Facebook page to make the call, said both the NDC and NPP are not scared inspite of the fact that it is Ghanaians who pay taxes to feed those in  government.

‘’Looks like it is time to start a third movement away from these perennial underachievers in NDC and NPP.  I have seen all of them and just koliko things. Third movement! Any takers?’’ he argued.