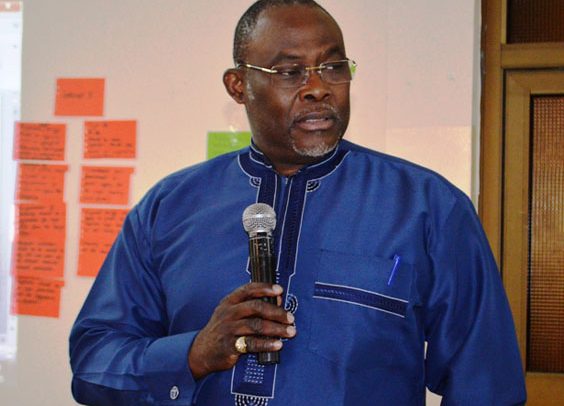 Former Minister for Trade and Industry and NDC presidential hopeful candidate, Dr. Ekwow Spio-Garbrah has intimated that he will consult his team on the way forward, going into the party’s presidential primaries which has been slated for 19th January 2019.

This comes on the back of the decision by the Party’s National Executive Council (NEC) to peg the filing fees for the presidential candidates at 400 thousand Ghana Cedis or 4 billion old cedis.

Dr. Sipo-Garbrah is among those who feel strongly about the National Executive Council’s decision and is contemplating whether to continue or to opt out.

‘’it is not a question of whether or not you will be able to raise the money. It is a question of the validity or legitimacy of the amount and that is what we are talking about. All those complaining about the amount, I am sure it is based on the same principle they are complaining. Even if you have 50 million dollars, you have to ask whether it is prudent to pay that amount as filing fee’’ he said on Accra based Asempa Fm.

He also shot down suggestions by the party’s General Secretary, Johnson Asiedu Nketia that being a social democratic party does not necessarily mean poverty saying ‘’ did Kwame Nkrumah have 400 thousand Cedis before he became the prime Minister and president of Ghana? What he is telling us is that if you are intelligent and have the brains and confidence to be president, because you don’t have money you can’t become president. It means a poor person cannot be president, is that what he is telling us?’’.