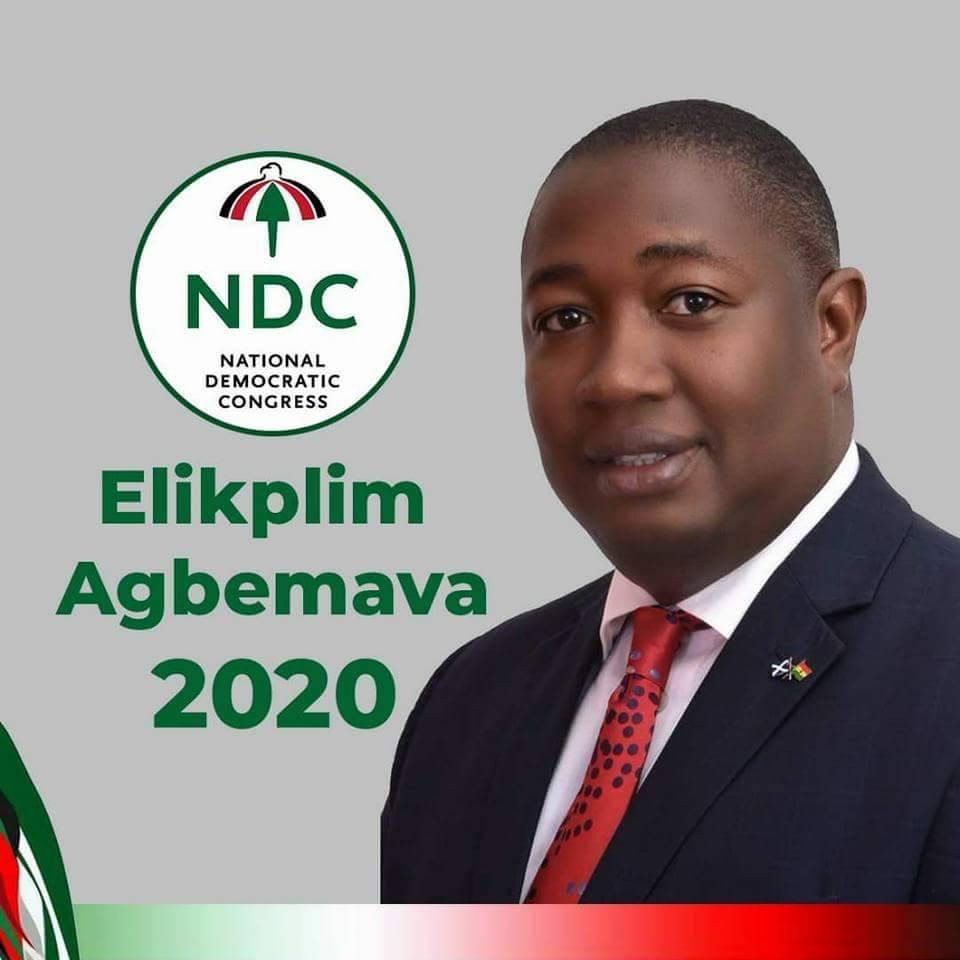 One of the 13 contenders for the opposition National Democratic Congress (NDC) presidential candidate slot, Elikplim Agbemava has indicated his resolve to back out of the race citing the his social democratic principles.

According to him, he prefers to go on the side of those who still holds the values and tenets of the NDC sacred than to auction the party to what he calls the ‘highest bidder’.

‘’We will make sure that the founding principles of the party which are equity, unity, probity and accountability are brought back because it is very important. It has never happened before. In the 2012 nomination, nobody paid anything, it was just an endorsement and in 2016, it was the same endorsement. Now because other people have risen up that they want to aspire to the high office of president you want to put a barrier in front of them, we will see’’ he argued on an Accra based radio station.

Mr. Agbemava said ‘’It is not about me. If I can raise the money to pay and somebody else cannot do it what is the essence. If somebody can pay and yet cannot lead the party to victory, what is it?’’.

According to him, the party has contradicted its own directive to aspirants not to engage in extravagant campaign because of economic hardship, saying, to turn back and ask that the same aspirants pay as much as 400 thousand cedis for filing fees and 20 thousand for the presidential forms flies in the face the social democratic tenets of the NDC.

‘’We must bring some honesty in the way we do our things and it is sad that the NDC finds itself in this situation where people cannot keep their words. You came out and said that the economy is hard and we should not engage in extravagant campaign and that we should limit the outdoor campaign we do, no bill boards and so on. So if you have done this, why do you ask us to pay 500 percent, the previous figure? He quizzed.

Mr. Agbemava says if the amount brought up by the party is allowed to stand, the tendency that it will shoot further up in subsequent elections is very high, hence the need to review it downwards.