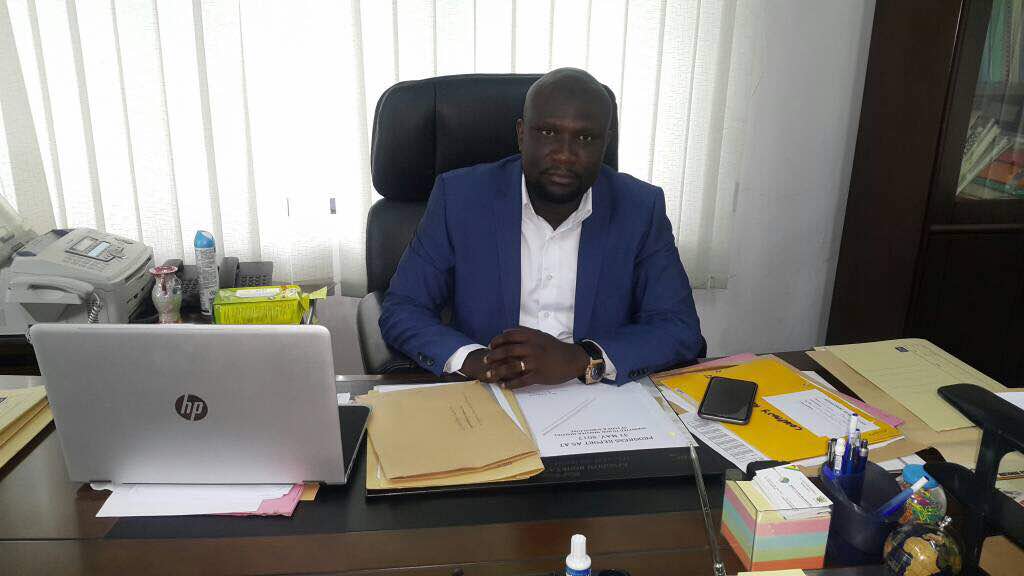 The National Food Buffer Stock Company has been able to service about a half of the 8 million Ghana Cedi debt it inherited from the previous opposition National Democratic Congress (NDC) administration.

According to the loudmouth ruling New Patriotic Party (NPP) Member of Parliament for the Assin Central Constituency in the Central Region, Kennedy Ohene Agyapong, the company deserves commendation for such a laudable achievement.

‘’The other day I was there when the Chief Executive Officer of the Company Mr. Hanan Abdul Wahab visited and in the course of our conversation he mentioned that he inherited a debt of 8 million Ghana Cedis and that he has been able to marshal resources to pay a half of it, being 4 million Ghana Cedis and I was surprised because it seems the party communicators are oblivious of such information’’ he noted on an Accra based television station and monitored by BestNewsGH.com

Mr. Agyapong continued ‘’if you have chalked such an achievement, it is important we tout it for the generality of the Ghanaian people to know the good works you are doing. Because honestly this is no mean achievement, it looks as though the information isn’t out there for the party’s communication team members to disseminate. We need to put some of these important information out there. Because this is the mess you met and you have cleaned it up by paying a whopping 4 million which is very good’’.

He wants to the party leadership to endeavor to make available to party communicators, vital information on achievements and successes chalked in the various state institutions across the country, adding that such a move will enable Ghanaians appreciate the good works of the government.