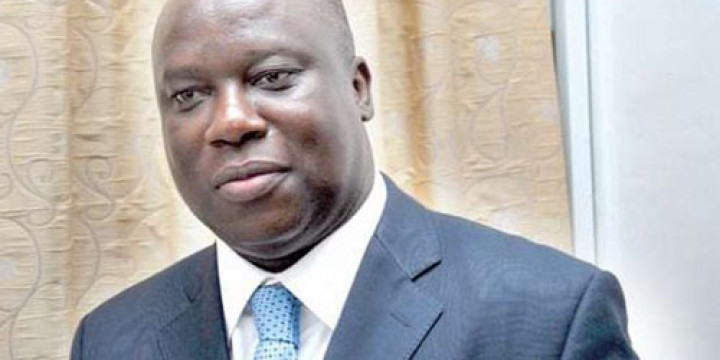 Newly retained Greater Accra Regional Chairman of the opposition National Democratic Congress (NDC) Joseph Ade has Coker lauded government for the Nation Builders Corps (NABco) initiative but says the programme is not sustainable and cannot be the panacea to the rising unemployment situation in the country.

According to him, government must explore other avenues of creating sustainable and permanent employment for the youth in the country, stressing that all the efforts being made currently by government to create employment are adhoc measures that does not guarantee decent livelihoods for beneficiaries.

But the three time greater Accra regional chairman of the biggest opposition party in the country while contributing to a panel discussion on an Accra based local television station and monitored by BestNewsGH.com said there must be a redoubling of efforts by government to create jobs given the alarming rate at which various entities in the country are laying off staff, citing the banking sector crisis and the attendant dismissal of thousands of workers.

‘’The problem is that government is failing to create a balance because as you create the jobs, people are also losing their jobs so the cycle is constant. That is what must be addressed. I think that the country is at a cross road because the youth unemployment is very high’’ Mr. coker further stated.

On the way forward in the quest of the country to address the unemployment situation, he acknowledged the fact that government alone cannot carry the burden of creating employment in the country, but that it behoves government to create an enabling environment that will allow the private sector the space to thrive and create jobs.