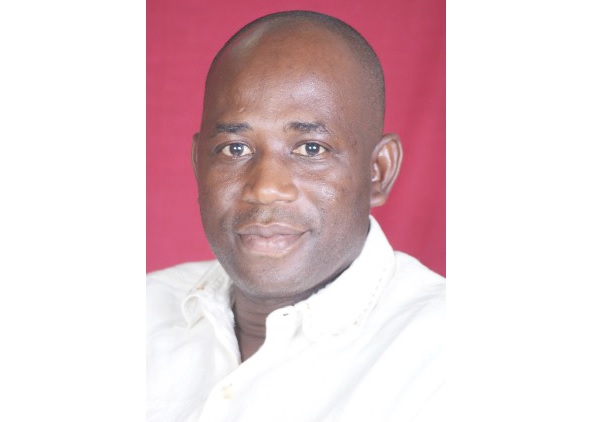 As part of efforts to fulfill its campaign pledge for the election of Metropolitan, Municipal and District Chief Executives, government has announced that a referendum to collate the views of Ghanaians on the subject will take place in September next year.

Deputy Local government Minister Collins Ntim who made the announcement during a working visit to the Prestea/Hunney Valley Municipality underscored the determination of president Nana Addo Dankwa Akufo-Addo to carry through with the promise of ensuring the election of Metropolitan, Municipal and District Chief Executives.

According to him, the cardinal objective of the move is to ensure the entrenchment and advancement of democracy at the local level and allow grassroots participation in the governance process in the country.

‘’If you look at the election of members of parliament, it is done on partisan basis and the same applies to the election of presidents. So why is it that when it comes to local governance, then the president appoints people. It something the president believes does not promote our democracy and that is why he (president) has mandated and instructed the Minister for local government, Hajia Alima Mahama to begin the process of instituting measures that will lead to the holding of a referendum on the election of Metropolitan, Municipal and District Chief Executives by September next year’’ he said.

The deputy Minister added that once Ghanaians consent to the move by voting in the affirmative during the referendum, the ministry will immediately begin the activation of the necessary processes and procedures that will lead to the election of the Metropolitan, municipal and District Chief Executives.

‘’It is important that the people themselves elect who leads them at the local level, because when that happens there is always consensus building which automatically leads to the rapid acceleration of development’’ he noted further.