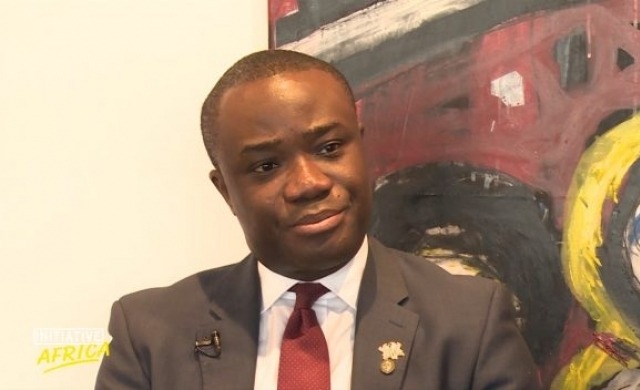 Former deputy information Minister in the erstwhile John Dramani Mahama administration, Felix Kwakye Ofosu has indicated that in as much as the recently outdoored Nation Builders Corps initiative is a laudable initiative as it is aimed at ameliorating the unemployment situation in the country, the beneficiaries are in for more frustrations.Felix

According to him, almost all the beneficiaries have not been posted to specific duty posts, coupled with the fact that their monthly allowance of 700 Ghana cedis is likely to delay for between 3 and 4 months before they are paid, saying the plight of the beneficiaries would automatically get worse.

Describing the initiative as a stop-gap measure for job creation by the current New Patriotic Party (NPP) Administration, Mr. Kwakye Ofosu said ‘’going forward what the youth of this country require are permanent jobs. Jobs that ensure that they have a sustainable income over an extended period of time that enables them to plan their lives and live their lives in a meaningful way, not these stop-gap measures that are greeted with fanfare but that have no solid foundation by which they are kept and that certainly do not mirror the promises that the NPP made to the people of Ghana’’

According to Mr. Kwakye Ofosu, times are so hard in the country to the extent that even those in the working class are suffering to make ends meet and that the last thing anybody would want is to give false hope to graduates who are looking forward to employment saying ‘’so I am not opposed to any move that seeks to create employment for young people or that seek to give them an opportunity to earn a living, but I certainly will question programmes that are poorly thought through, programmes that create uncertainty and that burden the people it is going to benefit’’

Mr. Kwakye Ofosu also has problems with the funding of the initiative, saying there is absolutely no guarantee that the government will be able to find the monies to finance the programme explaining that hinging the funding of the programme on the District Assemblies Common Fund which in itself is usually in arrears most of the time is indicative of the fact that funding is not sustainable.