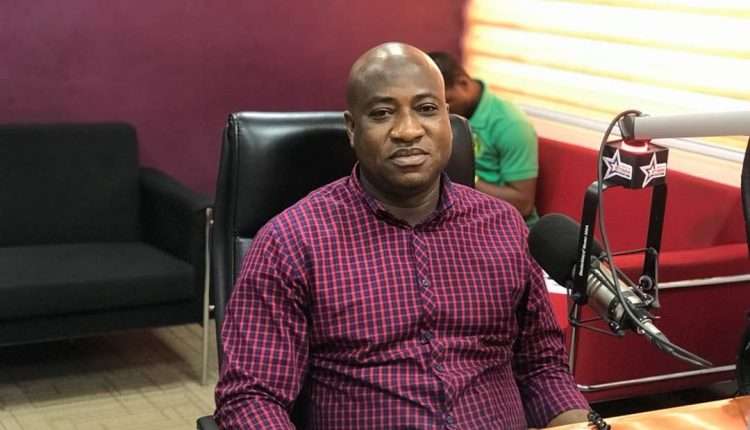 According to him, the president is engaged in falsehood peddling and has consistently been churning out different figures with respect to the actual number of students who have benefited from the policy.

‘’This same president when went for the inauguration of the free SHS said that 90 thousand Ghanaians through the policy has had the opportunity to go to school and he said that when he had the media encounter. He also said that when he addressed the nation through parliament. Now this same president when he went to Dakar, Senegal to attend an education conference said over 100 thousand people had benefitted. So you’re talking about 90 thousand in Ghana, you go to Dakar and say over 100 thousand’’ he argued.

According the former Member of Parliament for the Nanton constituency in the Northern region, president Akufo-Addo was deliberately engaged in falsehoods peddling by churning out the conflicting figures, saying the Ghana education service has posted a figure of the 57 thousand on its website presently, which is a total deviation from those that have been bandied around by the president.

‘’Still with the free SHS, if you take the 2018 budget, different pages, different figures and infact in one you have almost over 4 thousand difference, the same government. Now even if you can’t get your figures right, how can you get even your policy implementation right. So I am using this to challenge the figures that are being provided even the 100 thousand that you don’t have any means to verify that the 100 thousand indeed jobs have been created as we are being made to believe.’’ he Expatiated.