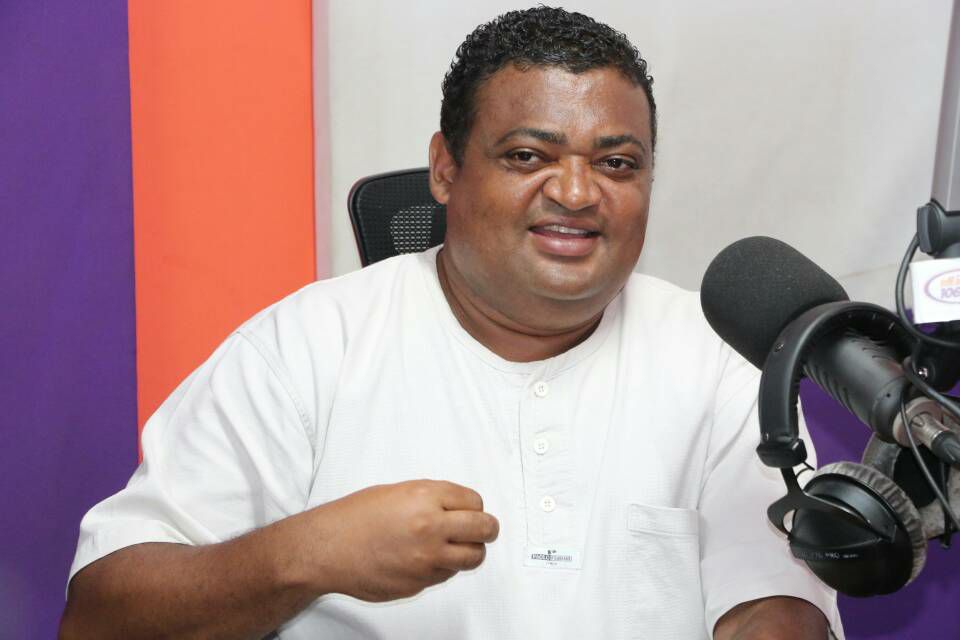 Opposition National Democratic Congress (NDC) strongman in the Ashanti Region, Joseph Yammin has alleged that the recent violence and other acts of lawlessness that engulfed the Kwame Nkrumah University of Science and Technology yesterday, October 22, 2018 was a calculated and well-orchestrated plot to oust the vice chancellor, Professor Kwasi Obiri-Danso.

According to him, several efforts have been in the past to remove the Vice Chancellor from office to no avail, hence the recent acts in order to nail him.

According to him, calls by some leading members of the ruling New Patriotic Party (NPP) including the national youth organizer, Henry Nana Boakye, the Chief Executive Officer of the Youth Employment Agency Justin Kodua and the Brong Ahafo Regional first vice chairman of the party Kwame Baffoe, also known as Abronye DC for the dismissal of the vice chancellor is ample evidence that the ultimate goal of the unfortunate happenings in the university is to get the vice chancellor out of office.

He argued on an Accra based television station and monitored by BestNewsGH.com that the vice chancellor has for a long time now been perceived as an NDC person, hence all efforts to dismiss him.

‘’It beats my imagination that everyone seems to be fixated at the Vice Chancellor. I agree to some extent that yes, you cannot extricate the VC from the matter, but the over concentration on him raises eyebrows. Social media is awash with campaigns from NPP members calling for the head of the VC and I don’t get that. We have the head of the regional security council, who is the regional minister, why is nobody talking about him?.’’ the former deputy sports minister averred.

The former deputy Ashanti regional minister under the John Dramani Mahama administration continued ‘’you have the regional security coordinator who is a former Ashanti Regional police commander Opare Addo, and he couldn’t pick intelligence that this thing was going to happen? Even when the students’ letter announcing the demonstration was published on social media? And they allowed this to happen? That is why I am saying it is a deliberate plot to get the vice chancellor out’’ he added.