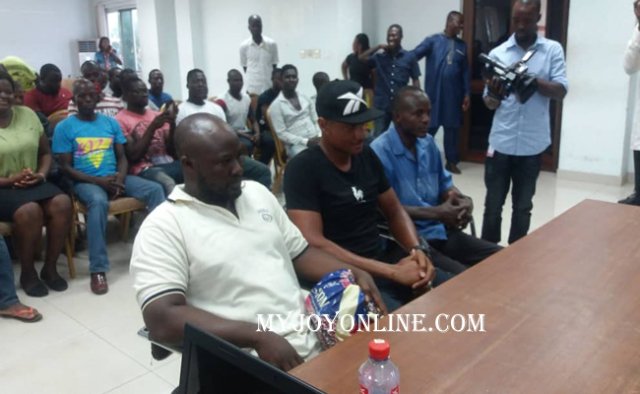 Opposition National Democratic Congress (NDC) presidential candidate aspirant Stephen Atugiba has justified the decision of some of his associates to pick nomination forms on his behalf.

According to him, he has impacted his community tremendously and influenced a lot of people both in his home region and in the national capital and is therefore not surprised that his hard work has been recognized by the people.

Some people claiming to be from the onion market in Accra were at the NDC headquarters to pick presidential nomination forms for Mr. Atugiba.

The paid the mandatory 20 thousand Ghana Cedis on his behalf before the picked the forms.

‘’I have bought them a nika nika (grinding mill) which is serving about 50 thousand women within the Binduri area and I have done so many things for them. So I am sure it is in appreciation of these things that I do that they decided to support my course and I am grateful to them’’ he noted.

Speaking on an Accra based radio station, Mr. Atugiba pointed out that he was a people-centered man who looks out for the welfare of his people all the time, explaining that he bonds very well with them.

‘’They believe that the little they have seen me do, if they support me and I become president, I will do even more not only for them, but the generality of the Ghanaian people’’ he said.