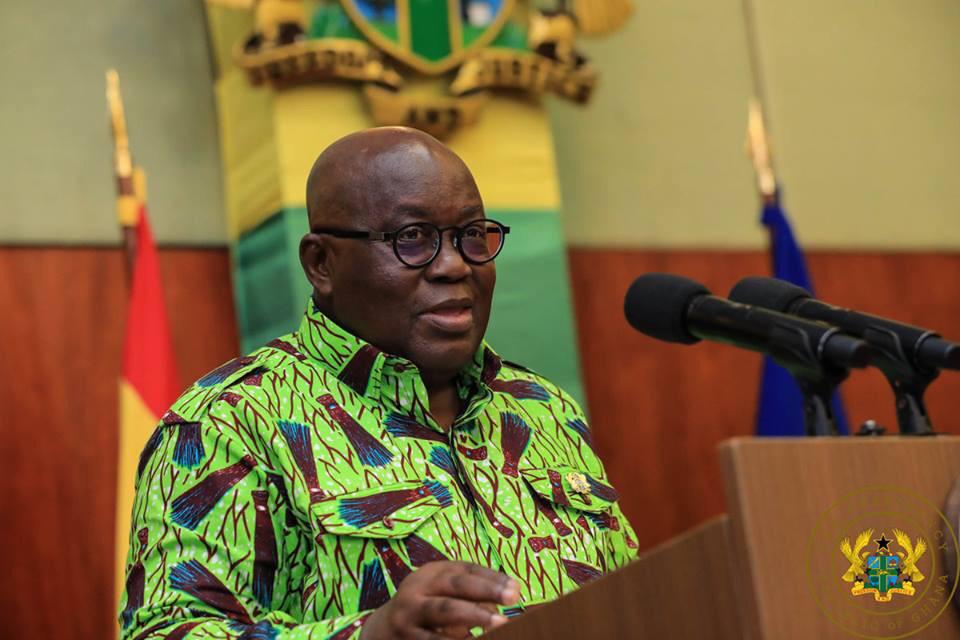 President Nanan Addo Dankwa Akuo-Addo has noted that real growth in the industrial and manufacturing sector, in particular, had declined significantly over the eight years preceding the coming into office of the NPP Administration, contributing to high levels of unemployment.

That is why, upon assumption of office in 2017, Government established the National Industrial Revitalization Programme with a Stimulus Package for industries.

The president was speaking Tuesday, 4th December, 2018, when he paid a visit to the Healthilife Beverages Company, as part of his 3-day tour of the Greater Accra Region,

Thus far, President Akufo-Addo revealed that 85 companies across the country had received GH¢237 million in the form of medium-term credit.

The President commended the lead Entrepreneur for investing heavily in the enterprise development of Ghana, and further indicated his gratitude to the Ghana EXIM Bank, UMB Bank, Prudential Bank, Cal Bank and Ecobank Ghana for supporting the Stimulus Package Programme initiated by Government.

On his part, the Minister for Trade and Industry, Alan Kyerematen noted that the stimulus package demonstrated the commitment of government to supporting private sector development in Ghana.

Mr. Alan Kyerematen reiterated the commitment of government to supporting indigenous companies, stressing that “whilst it is important to attract foreign investors, it is equally important that we start from our own domestic economy by supporting our local entrepreneurs, and there could be no better demonstration of this than what we are witnessing today.”