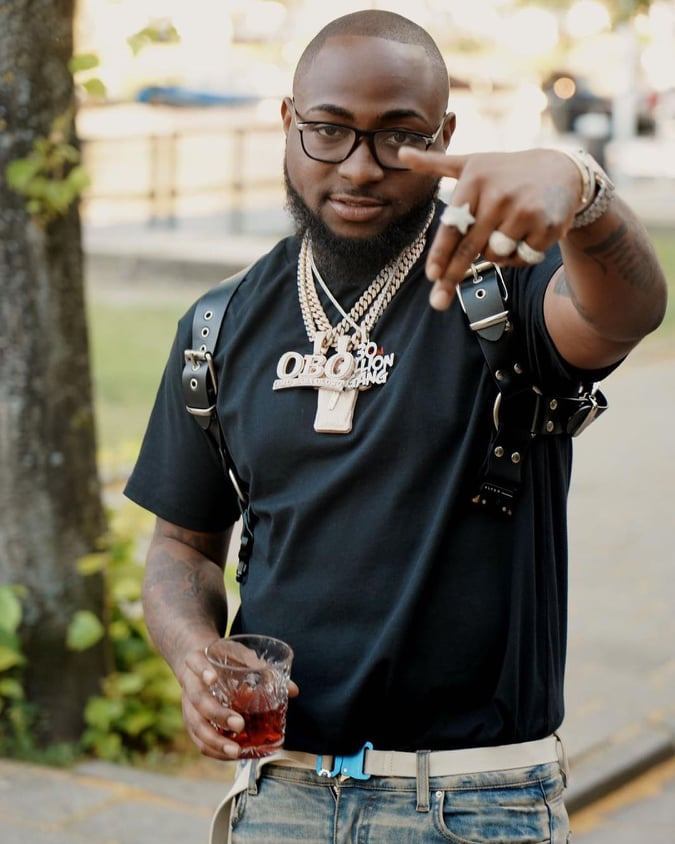 Davido’s reply to a follower on Twitter has got people knowing the luxurious lifestyle that his gate-man lives.

The 30 Billion Gang disclosed that his gateman has 2 houses and 3 cars.

A fan Tweeted at the singer this morning saying, ‘Davido Working with Lyta brings Orgasm to my eyes. Davido has been helping young talent since 1846 There’s nobody around Davido that’s not successful I repeat Nobody, even his gateman is richer than me’.

In response to this tweet, Davido said, ‘my gateman litt! 2 cribs 3 whips’.