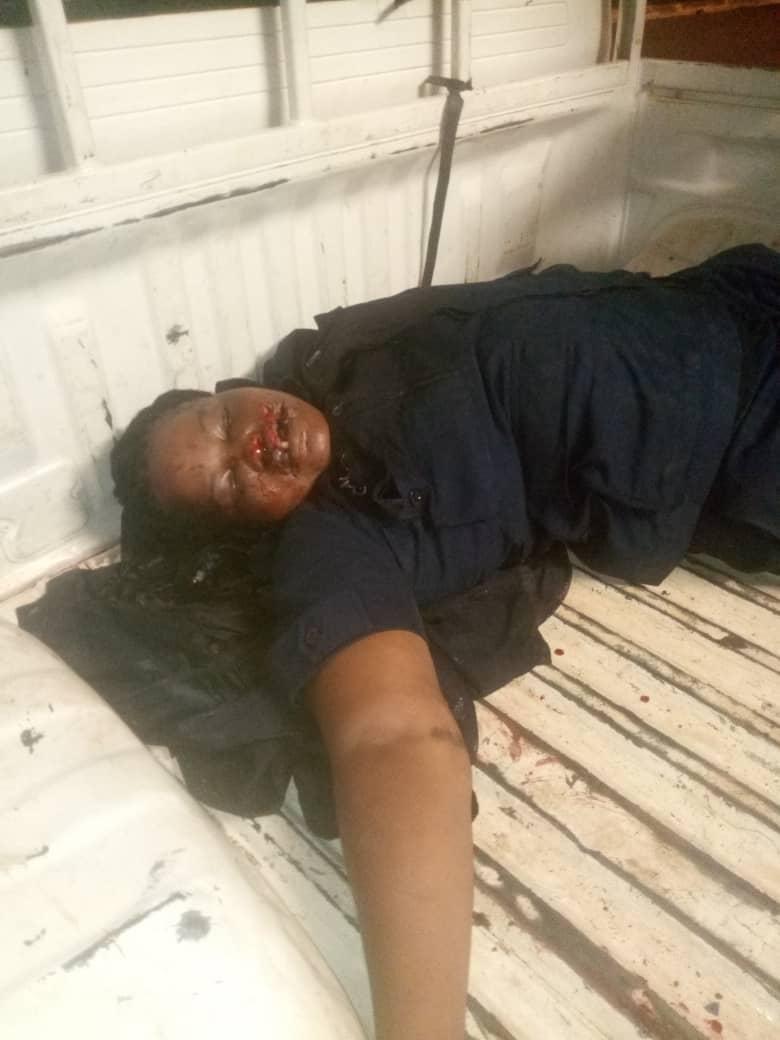 The Headquarters of the Ghana Police Service was on Wednesday flew a team of crack detectives backed by heavily armed personnel from the operations unit to the Northern Region to fish out the gunmen who shot and killed a policewoman  on duty.

The detectives, drawn from the Police Intelligence Unit, Homicide Unit, Crime Scene Management Experts, the latter to handle issues involving ballistics, fingerprints, DNA and photographers are expected to beef up a squad already standing by in Tamale to capture the notorious criminals.

It is not clear, the background and motive of the armed men, especially when they decided to shoot and kill only the policewoman who reportedly screamed ‘Jesus, Jesus’.

The Policewoman, Number 5472 General Corporal, Agartha Nana Nabin, of the Tamale Regional Police Headquarters, was in the night of Tuesday 30th July 2019, in charge of two other personnel performing snap check duties on the Kumbungu road near the Star Oil Filling Station at the outskirt of Tamale.

Information gathered by the Chronicle through police source suggest that at about 2245hrs, an ash coloured salon car was signalled to stop on approaching the checkpoint.

Four occupants, all armed, dressed in military camouflage, over desert boots and wearing masks suddenly emerged from the vehicle. 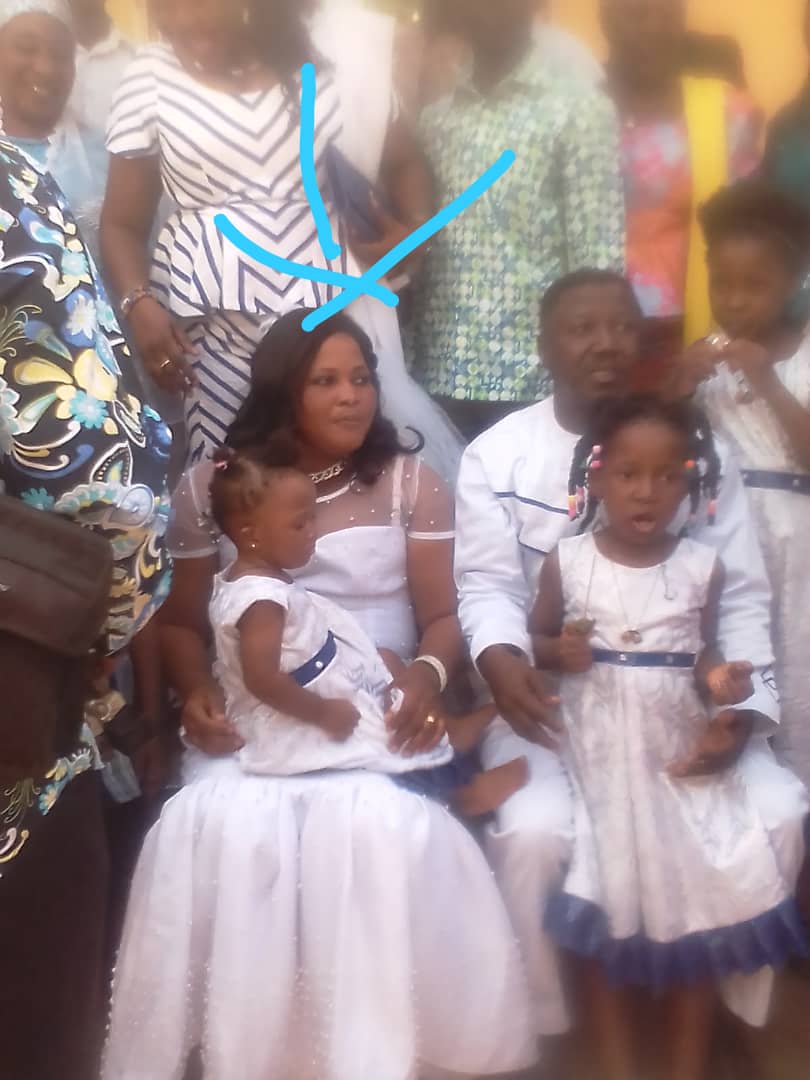 She was suddenly shot at the back of the head with the pellet escaping through the mouth and killing her instantly.

A second policewoman, on witnessing the traumatic act made attempt to run and take cover but was obstructed to the ground at the filling station by a bench.

The armed hooded men rushed to the scene and asked her to surrender the AK 47 Assault rifle since they were not there to kill her and she obliged.

The policeman among them scaled over an obstacle, though sustained some injuries, managed to take cover and opened fire on the criminals.

At this juncture, since the firing was coming from unknown direction and so as not to be overpowered, they picked the loaded two assault rifles and fled.

When the Northern Regional Police Command visited the scene, one spent shell suspected to have been fired from a G3 gun was picked.

The Crime Scene Management Experts,  upon arrival at the scene are going to determine if shots fired by the police man from the hideout landed on any target and very usual of such criminals would not leave behind a victim, lest their cover be blown.

According to the source, GAF presently uses M16 and other weapons, it has not phased out G3 gun from its armoury, which are only used for parades and drills.

The source would not rule out the possibility of bandits stockpiling arms for unknown onslaught, especially in the geographical area where pockets of enforced peace exist.

Threading further, the military source commented on cross border activities where weapons such as G3 traveled from war ravaged countries in the subregion cannot be traced.

The late policewoman, Chronicle gathered, left behind a husband, six children, three who are her biological ones and other three from her sister who also died recently.