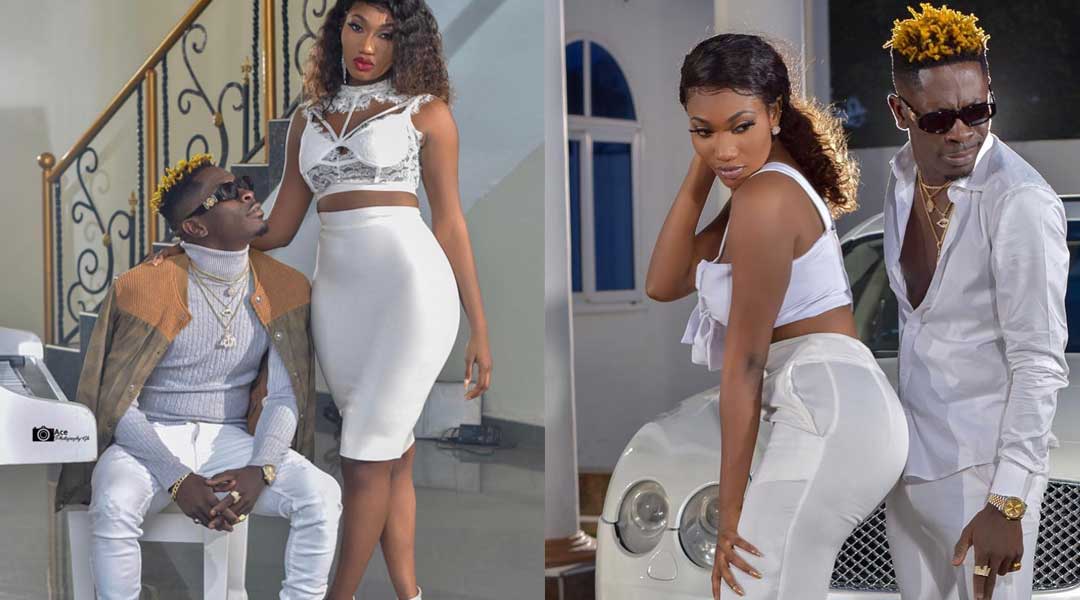 RuffTown music signee Wendy Shay who is rumored to be one of the numerous girlfriends of Dancehall musician Shatta Wale has revealed that though she is single at the moment, she knows she would end up marrying a musician.

According to her, she has a strong feeling within herself that she would end up marrying a musician because they would both understand each other since they are in the same industry.

“I can feel I’m definitely going to marry someone who does music because I need somebody that understands me or at least should be in the entertainment business to understand me,” she said.

She added that she has hopes of bearing 3 or 4 kids with the man.

She concluded that there was no way she giving birth would make her stop doing what she does best which in this case is music.