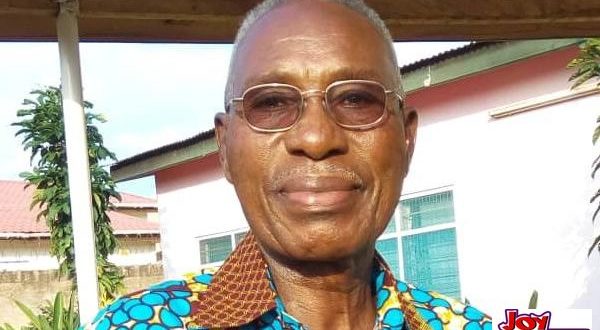 Mr Acolaste worked with the national broadcaster, GBC Radio and GBC Television. He passed away on Monday in Tema in the Greater Accra Region, family sources told Myjoyonline.com.

Among the programs he hosted on Ghana Television were Focus, Searchlight, Insight, Topic, Talking Point and Public Concern.

He was a former Vice President of the Ghana Journalists Association (GJA) and a former member of the National Media Commission (NMC).

In November 2013, the GJA honoured him with a Meritorious Award for his contribution to the journalism profession.

The late Acolatse was also Assistant Director of Radio before his retirement.

Mr Acolatse was a husband to Mrs Appolonia Acolatse and father of News Anchor and Host of Women’s Voice on GBC News, Selikem Acolatse Apaloo and Media Consultant and Broadcaster, Eyram Bashan.

Funeral arrangements will be announced later.