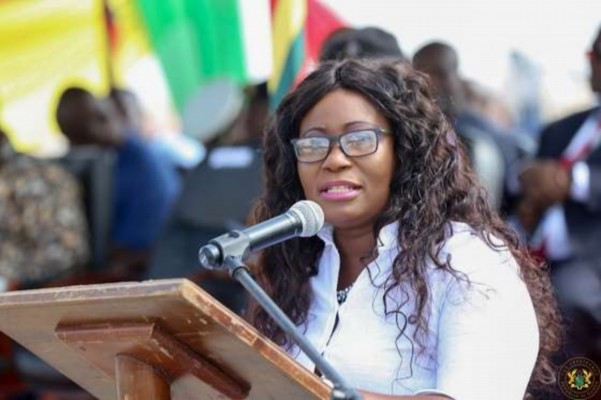 Personal Assistant to the Minister for Fisheries and Aquaculture Development, Elizabeth Afoley Quaye, Richmond Owusu has debunked and rubbished allegations that the Minister is responsible for the arrest of some 3 Assembly Men in the Nungua area.

Rumour was rife on social media yesterday January 8, 2019 that the Nungua Police have arrested 3 Assemblymen who are suspected to be NDC.  The motive according to the reports is to keep them in cells in order to prevent them from voting to confirm the MCE nominee today, Wednesday, January 9, 2019.

But Mr. Owusu explains that his boss, the Fisheries Minister who also doubles as the Member of Parliament for Krowor Constituency has been out of the country since the Christmas holidays and couldn’t have masterminded the arrest of the assembly men.

“I don’t know about any arrest of assembly members and my boss is not even in the country since the Christmas holidays, so where and when did she order the said arrest?” he asked.

He entreated the generality of the Ghanaian people and the people of Krowor in particular to disregard the said reports and treat them as some of the opposition’s agenda to destroy the progress of development in the peaceful constituency.