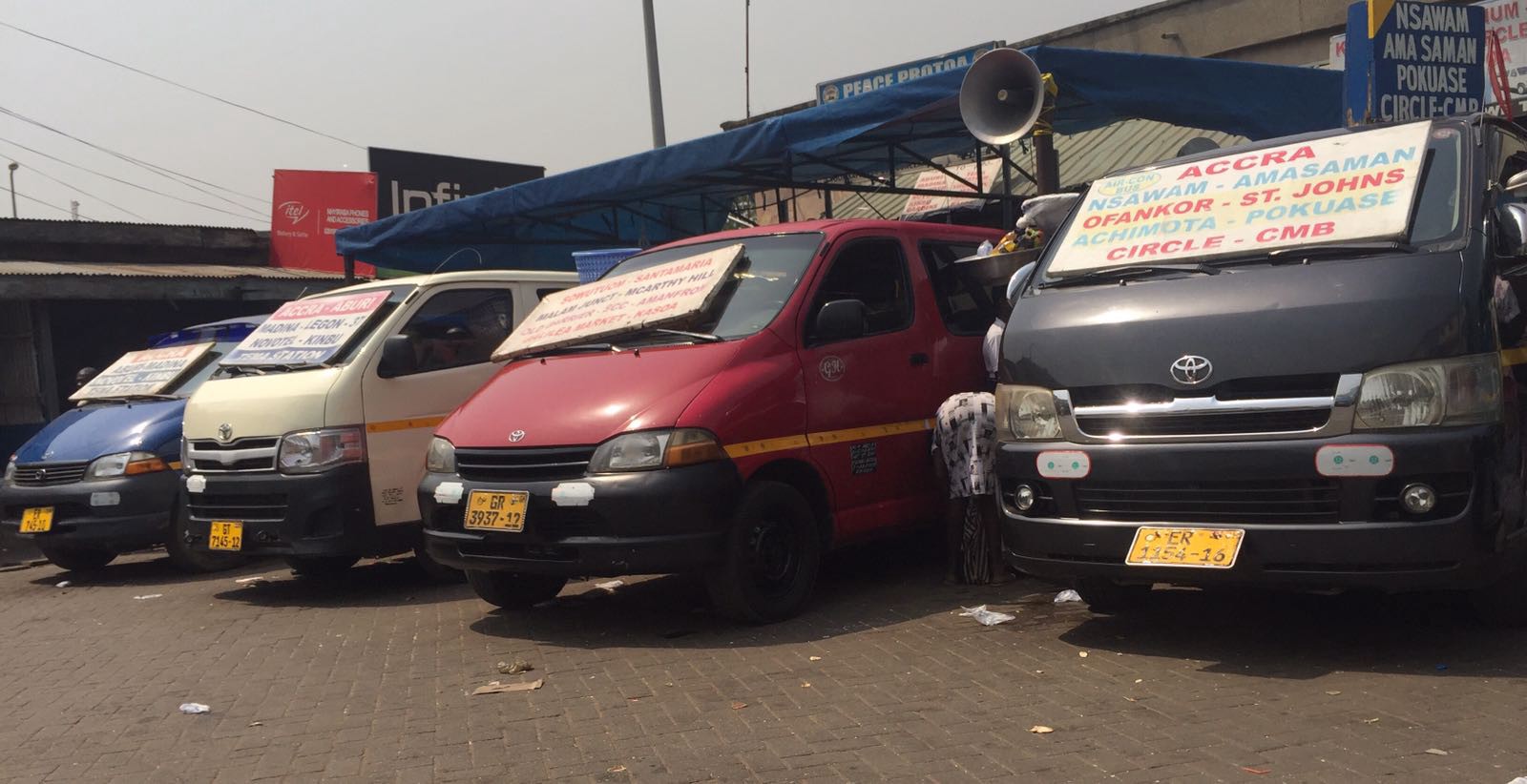 According to him, the DVLA’s ability to consult the private sector on its tariff increment and review discussions will help them [private operators] to see returns on their investments.

“Failure to review our tariffs periodically affects our operations as cost of equipment and materials keeps rising, for the past six years, we have witnessed only one time increment in tariffs whilst cost of operation keeps rising,” he said in an interview.

Mr. Poku also implored government to encourage private entrepreneurs to open more vehicle testing stations in remote areas that lack such facilities as a way of ensuring roadworthiness and safety of vehicles on the roads.

According to him, the opening of such stations must be structured so as not to compromise the quality of service, and also be within a regulatory framework to ensure quality assurance and safety of road users.

Despite the introduction of new vehicle stickers by the DVLA last year, the SPC boss warned that there are still some fake stickers on the market, which he said accounts for road crashes and loss of revenue to government.

Mr. Poku said, the DVLA in their efforts to weed out rickety vehicles should liaise with the MTTD to strengthen the enforcement of traffic laws, since about 70 per cent of the vehicles that ply the country’s roads were not roadworthy.

He further urged the DVLA to strengthened their collaboration with the Motor Traffic and Transport Department (MTTD) of the Ghana Police Service in educating the public to prevent the harassment of innocent drivers with genuine documents.

SPC Engineering is a company mandated by the Driver and Vehicle Licensing Authority (DVLA) to check the roadworthiness of vehicles said, there were still fake DVLA stickers in the system despite the introduction of the new one in 2018.

SPC Engineering boss however thanked the DVLA for its swift responses to the company whenever the Authority is needed in the area of operational difficulties.

He said SPC through its rigorous testing of vehicle with state-of-the-art equipment from Germany has helped reduce road crashes in the country since the inception of the company.

He added: “SPC do not compromise on standards, therefore proving second to none service to the general public.

SPC Engineering since 2011 is mandated by the DVLA to check the roadworthiness of vehicles, as part of efforts and measures by the Authority to reduce road crashes in the country.