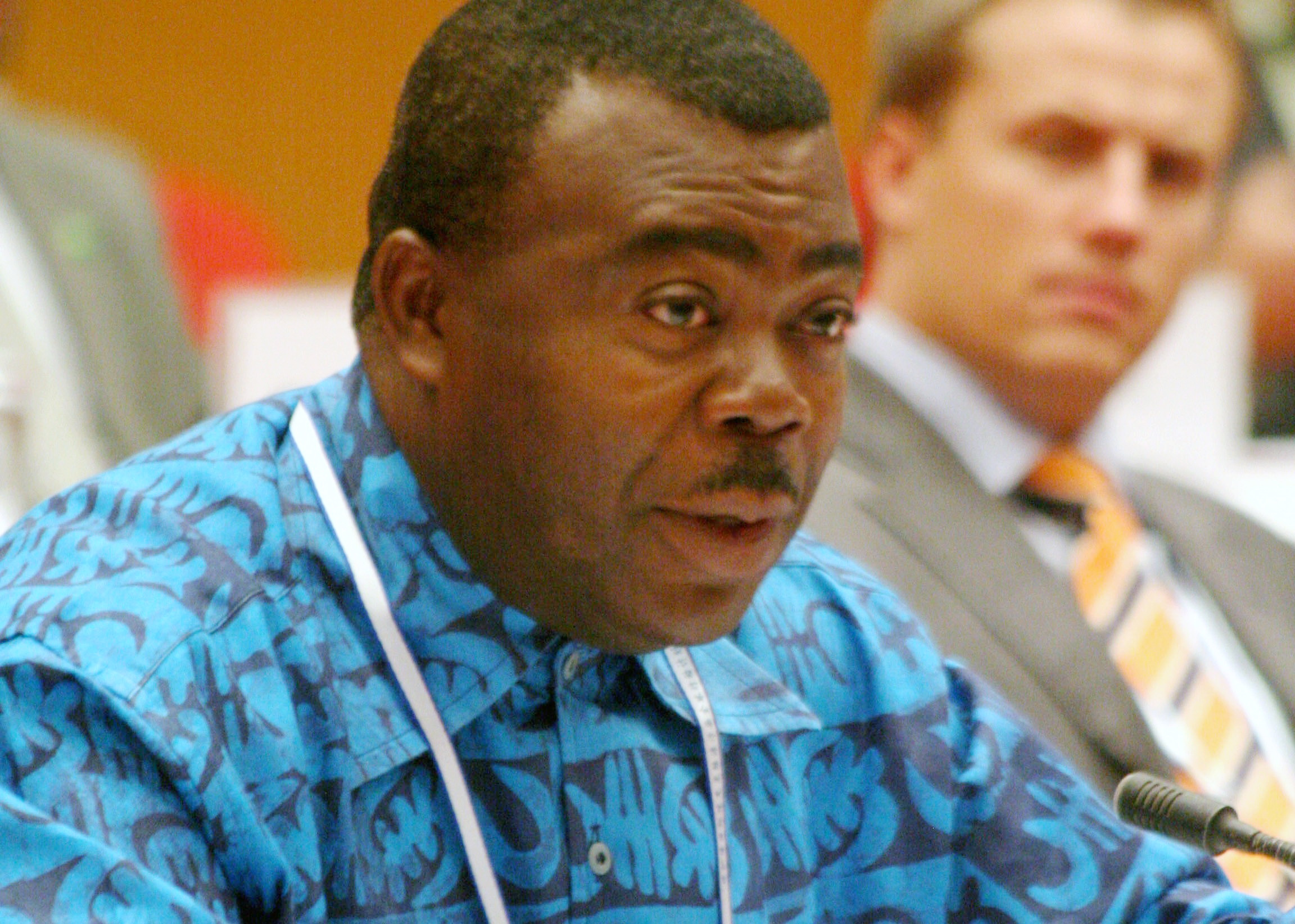 Government will in the next couple of weeks submit to parliament, a Bill to strengthen the State Enterprises Commission (SEC) and to properly define its role and the role of state owned enterprises.

Executive Chairman of the SEC, Stephen Asamoah Boateng speaking during the 6th Annual General Meeting of the Ghana Airports Company Limited (GACL) said cabinet last week looked at the Bill and that it will be presented to Parliament this month with the expectation that it will be made law by the end of the year.

The new SEC will be known as the State Interest and Governance Authority and will primarily cure the challenge of multiplicity of authorities, monitoring and reporting channels which are uncoordinated and tend to be confusing sometimes.

According to Mr. Asamoah Boateng, the move is also aimed at restructuring the state enterprises sector to better manage state owned enterprises.

‘’Our job has always been to look after the efficient and effective operations and also the profitability of our state enterprises’’ he announced.

He also advised all state owned enterprises to stick to the reporting lines and not contravene the rules of engagement, warning that intransigent institutions will be sanctioned, while Chief Executive Officers and Managing Directors can get fired in the process.