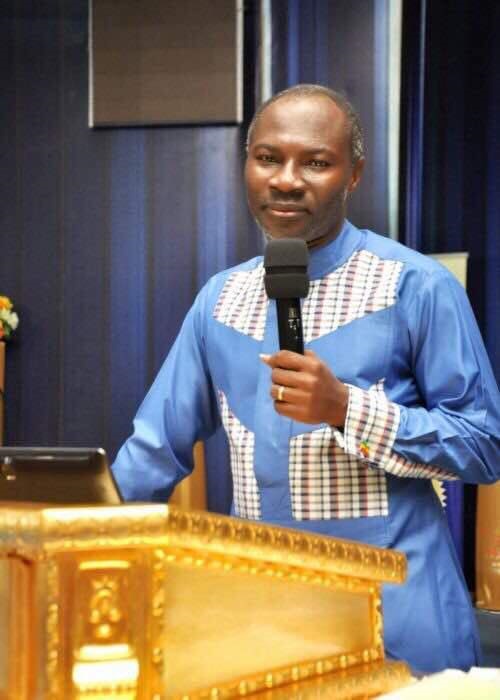 An ardent Member and supporter of the ruling New Patriotic Party (NPP), Alhaji Hussen has jabbed the founder and leader of Glorious Waves Chapel International, Prophet Badu Kobi for being inconsistent with his prophesies and having some huge amount of hatred for the ruling party.

He said the Pastor’s inconsistencies and hypocrisy surprises Lucifer himself.

He recalled the Man of God prophesying that then Candidate Nana Addo Dankwa Akufo-Addo was going to win the 2008 elections and later turned around to say the president was not supposed to be president because there is a brown dog following him spiritually.

He asked why the prophet who lost his son recently couldn’t see the son’s death but is able to see a brown dog following someone. 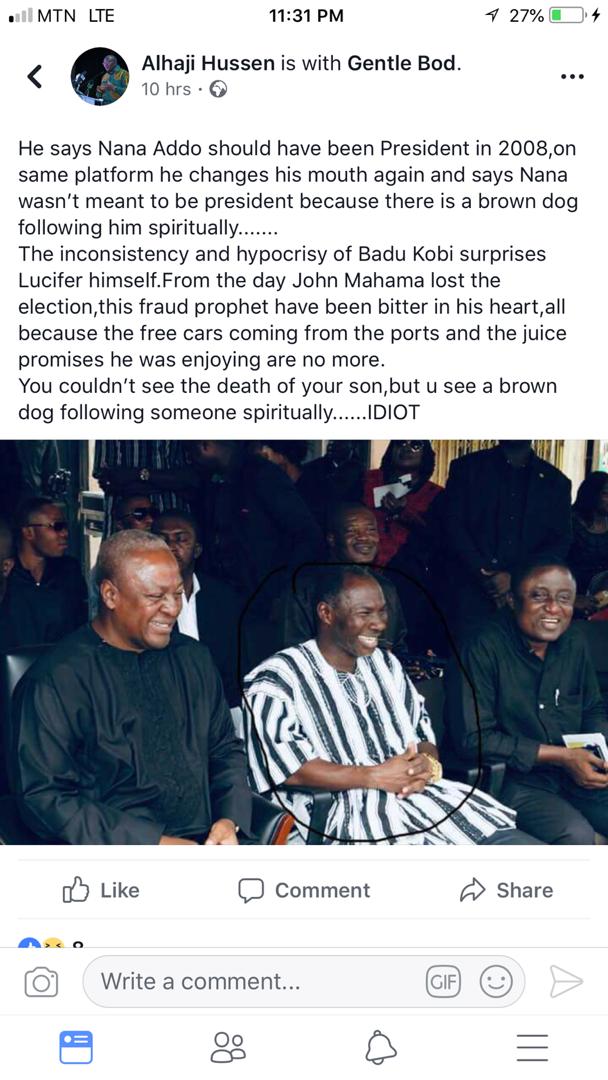