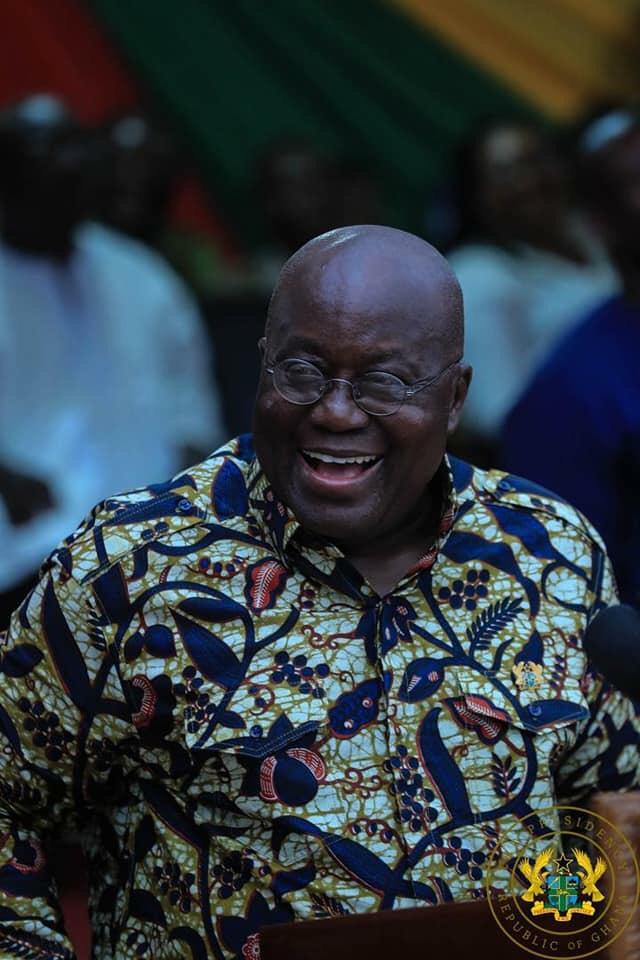 A Ministerial reshuffle is imminent following a meeting between President Nana Addo Dankwa Akufo-Addo and Ministers in his government.

The meeting which took place yesterday, Wednesday April 17 2019 was to afford the president the opportunity to assess the performance of the Ministers in their respective portfolios.

It will be recalled that a similar Ministerial performance assessment meeting last year resulted in the reshuffling of the some Ministers.

It is however unclear whether the same trend will apply in this latest performance assessment, especially coming on the heels of the recent reshuffle which saw Tourism Minister Minister Catherine Afeku moving to the office of the Senior Minister as Minister of State while the Upper West Regional Minister, Sulemana Alhassan was reassigned and replaced by Dr. Hafiz Bin Salih.

Meanwhile the president is is due to meet meet Metropolitan, Municipal and District Chief Executives (MMDCE’s) today Thursday, April 18, 2019 to assess their performance too.